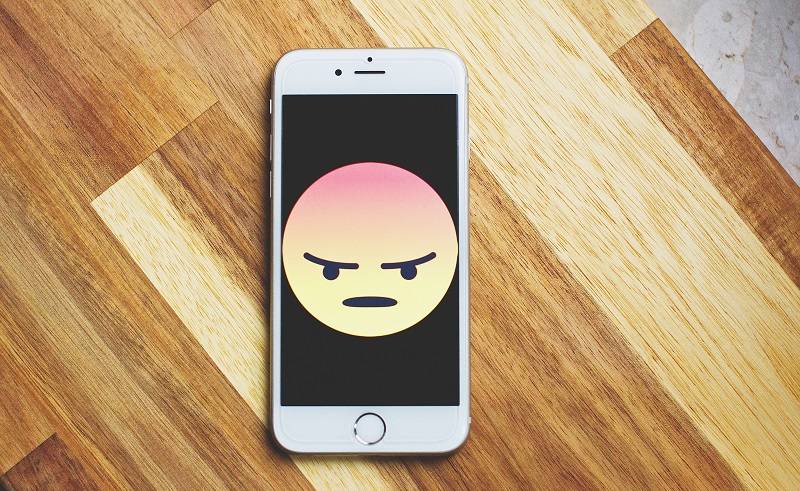 Home entertainment 10 Emojis You Can Use To Depict Feelings

Emojis are very popular not just to the millennials but also to some older generations. People can’t seem to get enough of emojis. It makes your conversation to others more fun and colorful. You can add it to everything, like posting on Facebook or Twitter.

If you want to use an emoji the correct way, then you are in the right place. In this article, we will tackle the meanings behind these chosen emojis for you to understand and use your emojis at the right time and appropriately.

This emoji can portray the feeling of being ailing or feeling in a bad way. The emoji has a red-lined thermometer sticking out its mouth, making it look like the emoji has a fever. You can send this sick emoji to your friends or loved ones to notify them whenever you feel indisposed or unwell.

This lady is a hand emoji, among the most common emojis with different meanings. The woman tipping hand emoji shows a female flipping her palms over her chin, or it looks like she is flipping her hair. This emoji has a pleasant and unpleasant meaning.

The woman tipping her hand emoji could also mean sarcasm. So if you want to show you are sarcastic, then use this emoji. This emoji can also show your assurance to a particular individual or event. It also shows a sassy vibe, and girls like to use this emoji all the time.

The face with stuck-out tongue and tightly closed eyes emoji is excellent to use whenever you’re having a fun conversation with a particular individual. The emoji squint’s eyes because of the joy it has and a tongue sticking out, making it look like they are having fun. This emoji could also mean excitement.

The Heart With Arrow Emoji

The nauseated face emoji could mean that an individual is about to vomit but is still holding it back. The nauseous face emoji could also show that a person is disgusted by something or someone.

It could show that you feel ill, or maybe you saw an unpleasant video and made you uncomfortable. The individual doesn’t have to think this way or feel this way to use the emoji. A person can use the nauseated face emoji in different expressing that they are disgusted by something or someone.

The Angry Or Mad Face

The angry face emoji is straightforward. It shows that the person sending this is mad and not happy about something. This emoji may also mean that the individual is angry at someone. People often use this emoji when certain things upset them. Sometimes this emoji gets mistaken as a pouting face.

The drooling face emoji is very simple to understand. When you use this emoji, it means that you are craving for the food you watched on the internet and can’t get your hands to it, leaving yourself drooling all over the place. Or maybe you want something but can’t seem to have it.

An individual uses this emoji when they see an object they want to gain. You can also use it in flirting. Whenever your crush posts a picture, send this to them to let them know they are hot.

The Anxious Face Or The Sweating Emoji

The anxious face with sweat emoji is identical to the emoji with the sweaty head. This emoji can mean that an individual is worried or is afraid. It can also show that you are when you fear a suspicious person.

The clown emoji is one of the most trending emoji today. It rarely represents a real clown, but it can mean that they are making a fool out of themselves. It can also show when you got tricked by an ex-lover but didn’t see the signs they are fooling you, so your friends send you a clown emoji.

Expressions and gestures are also a way of communicating with each other. Especially when you are out of words or can’t describe what you’re feeling, emoji is the solution for that kind of problem. It also makes your messages more appealing to read, and it shows a more entertaining conversation.