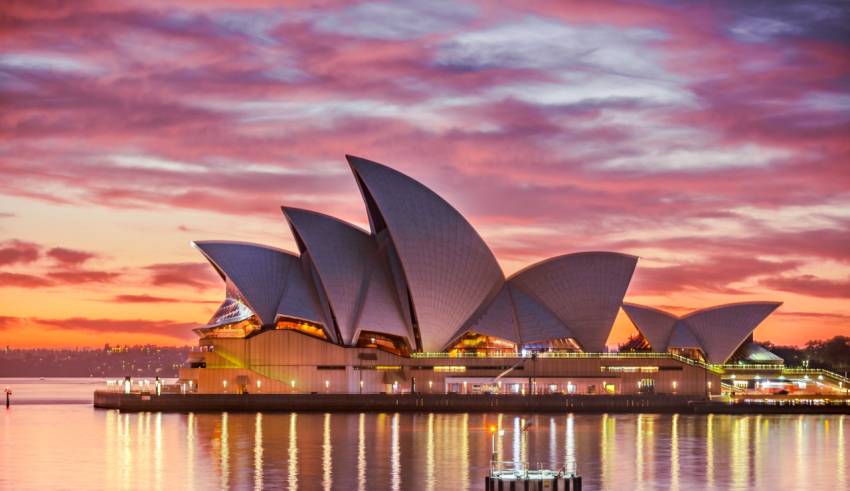 Did you know that in the first quarter of 2021 (January to March), Sydney had over 1.6 million domestic visitors?

Most tourists visiting Sydney will go to the popular attractions that the city offers. From the Opera House to Bondi Beach, Sydney offers everyone a wide variety of experiences. But there are lots of unusual things to do here too!

In case you’re not a first-timer visiting Sydney, or you want to do something off-beat, this list here will guide you all the way!

Yes, it does sound a little unappealing. But if you’re a biology enthusiast or are curious about what affects the human body in different ways, this museum is a must for you.

This museum contains over 2500 specimens of diseased human tissues preserved in formalin. While some tissues are obtained surgically, some are revived from the autopsies of patients. Each different jar represents a different disease, and many jars also have pathogens like tapeworms preserved in them.

According to the director of the museum, “there is suffering in every single jar”. A little bleak, to be honest, but this place does give you quite a bit of knowledge.

This is a small pedestrian lane located between George and Pitt streets in Sydney. There are hundreds of cages suspended mid-air by cables, with sound artworks rising from the ground as a memory of the birds lost. “Forgotten Songs” is a collaborative project between art and ornithology that aims to teach the listeners about the calls of birds that once used to thrive in Sydney.

Doesn’t the name itself sound so adorable? If you want a taste of Japan in Sydney, the adorable Purikura photo booth in Haymarket is the place for you!

Located on the second floor of an old mall in the Haymarket, this photo land has many coin-operated machines like arcade games, capsule toys, and claw games. The biggest attractions, however, are the photo booths.

Here, you can not only take photos but also edit and enhance them, or even make them into stickers! While most of these booths have their instructions written in Japanese, they aren’t very tough to figure out. The Japanese Kawaii culture really seems to have made a mark in Sydney, right?

Cat lovers, make some noise! Because this statue of a cat named Trim is an unusual sight to see in Sydney. We all know about Matthew Flinders, the famous cartographer who mapped Australia and declared it a continent. But not many of us know about his faithful kitty, Trim.

Trim accompanied Flinders to many of his adventures and was very brave. Once when he fell into the water during a voyage, he swam bravely, caught hold of a rope that was flung down to him, and climbed it just like a human!

Flinders’ love for the cat grew until Trim became his favorite among all his other cats. To honor the faithful feline who stayed by Flinders during his captivity, the bronze statue of Trim was inaugurated in 1996, next to a bronze statue of Flinders. You can see the sculpture outside the Mitchell Library.

In the famous Queen Victoria Building is a letter penned by Queen Elizabeth II. It was written by her in 1986 and is kept safely inside the building.

The catch, however, is that nobody can open this letter and read it since the Queen herself instructed it to be opened in 2085 AD and not before that. Nobody other than her knows the letter’s contents and only the future city mayor is supposed to open it. Talk about a mystery!

These are some of the unusual things you can do in Sydney if you’re planning to pay a visit there. Some other attractions here are the pubs, discos, and of course, the (in)famous Sydney escorts if you know where and how to find them. So plan your trip ahead and get going!