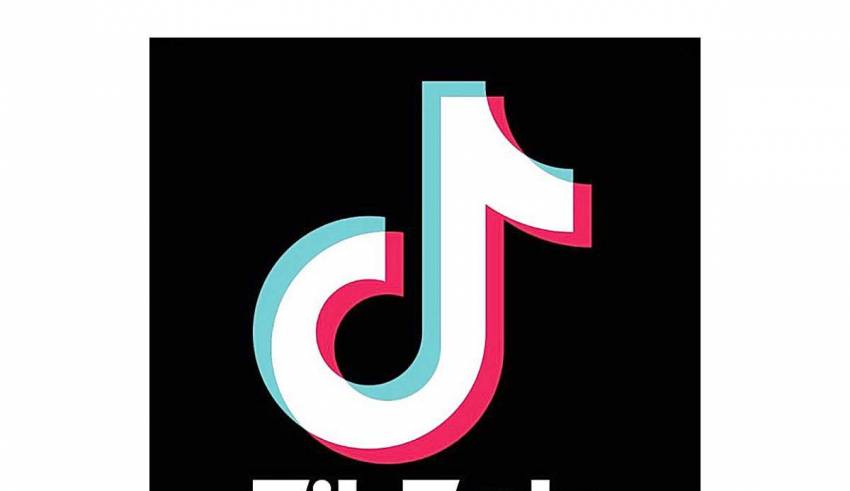 Home entertainment A Cleaner India, thanks to TikTok for Good!

They say cleanliness is next to godliness, and in 2014 when Prime Minister Narendra Modi announced the Swachh Bharat initiative, people nodded in approval at the thought of cleaning up India. Since then, Indians and many companies– both Indian and multinational – have come together for the Clean India campaign. While the companies involved their employees, the drive of ensuring a Swachh Bharat has witnessed a steady process.

Enter TikTok, the world’s leading short video platform that recently initiated a #CleanIndia campaign. Teaming up with the largest independent and youth volunteer non-profit organisation, Bhumi, the #CleanIndia TikTok initiative aims to mobilise the TikTok community of over 200 million users spread across the depths of India to contribute to the Swachh Bharat Mission to achieve universal sanitation coverage and draw focus on it in the country.

As part of the partnership, TikTok users are encouraged to showcase their before and after TikTok videos of the places that they have cleaned. Bhumi volunteers will meanwhile conduct and host cleanliness drives across Indian cities encouraging citizens to volunteer at these events. The campaign began on August 2, 2019 and will end on October 2, to celebrate the 150th anniversary of Mahatma Gandhi, which also happens to be the fifth anniversary of the launch of the Swachh Bharat Mission.

What’s interesting is that several users have also used #EduTok, another popular TikTok campaign to get people to participate in the #CleanIndia campaign. Videos of people explaining the drawbacks of littering, and the advantages of dropping trash into dustbins have been accompanied with hashtags such as #EduTok and #CleanIndia.

TikTok unlike other platforms, has been able to break socio-economic, caste, educational, religious and geographic barriers, thus, it has been able to garner popularity across Tier 1, Tier 2 and Tier 3 cities and the deepest pockets of India. Given its reach, TikTok can truly inspire millions of Indians to come together to for the greater good of India. Recognizing this potential, this initiative is one of the first few steps by TikTok for its TikTok For Good initiative. This was an initiative was launched by TikTok earlier this year to underscore the platform’s commitment and contribution to promote social good.

The hashtag #CleanIndia has already garnered 2.4 billion views on TikTok, with multiple users posted videos of how they are contributing to this initiative. However, some of the #CleanIndia TikTok videos have additional messages positive and social messages. One such video, shows a group of men chiding one man for throwing a bottle on the ground. As the man leaves, he forgets his cell phone, which is spotted by a young boy who attempts to steal it. The group of men then tell the boy not to steal, take the phone from him, and return it to the first man, making for a video with a positive message.