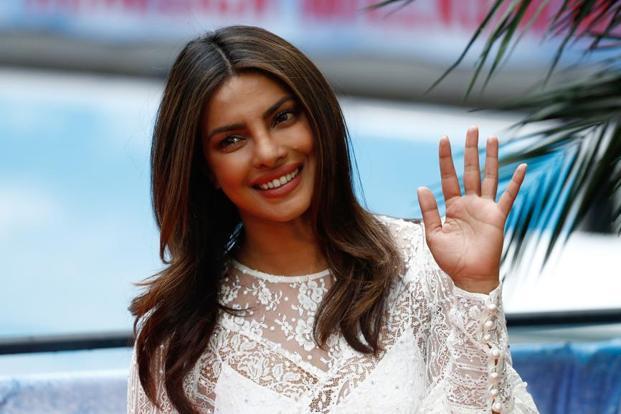 In Hollywood, not paying female actors as much as their male counterparts come with token excuses such as the bank-ability of the star, or whether or not the movie would work without the inner male lead. In Bollywood, according to Priyanka Chopra, the studios are incredibly blunt about not paying women actors as much as the male actors. Chopra also says that Bollywood studios would directly say that the female actor’s worth is not much in the movie, which, going by Bollywood’s recent history, is evidently true. Read this also Former miss world Priyanka Chopra got married secretly? The actor responds rumours Chopra also revealed her encounter with a Bollywood producer-director who told her that they would not go beyond a specific budget for a female actor as the project is a “big tentpole movie with the big boys”. Chopra says that they offered the female lead a measly five percent of what the male lead was making. Touching on another controversial subject, Chopra recalled the time she was not given a role because of the colour of her skin. Even though Chopra is the first South Asian actor to headline an American primetime show, the actress has faced instances of racial bias which has resulted in her losing opportunities. It happened last year. It  was out for a movie, and somebody from the studio has called one of my agents and said, ‘She is wrong what word did they used that is physicality.’ So in my defence as an actor, I am like, ‘Do I need to be skinnier. Do I need to get in shape? Do I need to have abs’ Like, what does ‘wrong physicality’ mean? And then my agent broke it down for me. Like, ‘I think, Pray, they meant that they wanted someone who is not brown.’ It is affecting me.” Representation of various races and genders in movies and popular culture has been a burning issue for quite some time now. Frances McDormand in her Oscar speech pledged to adopt inclusion rider, and so did Oscar winner Brie Larson, Black Panther star Michael B Jordan, and Bridesmaid director Paul Feig In Hollywood, Priyanka Chopra finds herself as a minority. In an industry dominated by white actors, director and writers who come up with stories majorly featuring white characters, Chopra has to battle a shortage of scripts and the racial bias that comes with all of it. In Bollywood, on the other hand, the notion of inclusion is non-existent. Priyanka Chopra is playing the role of Olympic boxer Mary Kom in the eponymous movie, is producing a Sikkimese-Nepalese film which is as close to inclusion as Bollywood has gotten in recent years. Quantico’s new season series will air on the 26th April. Chopra will also see in supporting roles in A Kid Like Jake and Isn’t It Romantic? She has not finalised any Bollywood project yet.  ]]>