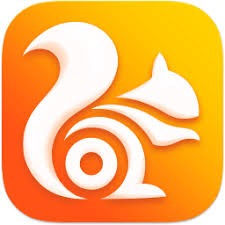 Yong Li, head of the International Business Department of the Alibaba Mobile Business Group, said, “During the absence of a short period of UC Browser from the Play Store, we kept checking its technical settings. In the meantime, we were able to see the continuous passion of users for our product, who made its mini version of UC Browser Mini a top app of ‘free app category’ at the Play Store in the absence of the main app. The company claims that UC Browser is the most popular app on the mobile platform with 45 percent consumer base, which is more thane Google Chrome’s number. UC Browser has crossed 50 million downloads on the Google Play Store. It is worth noting that in the past days Google has removed UC Browser from its Play Store. According to media reports Google has removed UC Browser from PlayStore because of Miss Leading promotion. Some reports also said that UC Browser has been removed from Google Play for 30 days. Let us tell you that in August, the government had ordered the investigation of UC Browser in leaking mobile data of Indian users. In this regard, a senior IT Ministry official said that there are complaints against the UC Browser that it sends the mobile data of Indian users to the server stored in China. There were also complaints that if the user uninstalled it or wipes browsing data, then its control remains on the user’s DNS.]]> 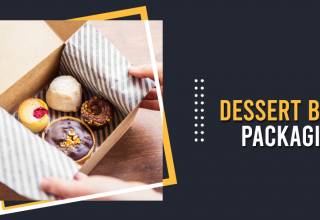