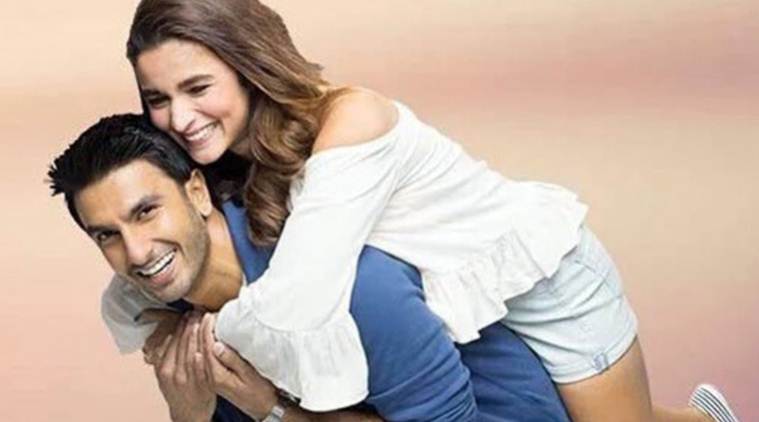 Alia Bhatt: cos-tar Ranveer Singh is killing it in Gully Boy Udta punjab actress Alia Bhatt was left mighty impressed with Sanjay Leela Bhansali’s movie Padmavaat. After watching the film, she appreciated each of the actors for their phenomenal performances in the padmavat movie . However, it is Ranveer Singh‘s alllauddin khilji performance that had left her completely speechless. She had tweeted, “Ranveer Singh you magnificent person! How you’ve done this??? Epic epic epic! Blown me away and how! Pure magic in Padmavat” Well, the actress has started shooting for her next film, Gully boy with Ranveer, and when asked about her co-star, the actress was again full of praises for him. She was quoted as saying, “Gully Boy is awesome. Ranveer Singh is killing it in Gully Boy. well, Alia Bhatt recently touched 20 million followers on Instagram and on the occasion, the actor celebrated the moment by going live on Instagram. As soon as she went live, fans started showering love on the actor, who was decked up in Indian attire. But Alia was in a mood to generate some curiosity among fans about her upcoming projects – Raazi, Gully Boy and Brahmastra.Some fans wanted to know her experience of shooting with Ranbir Kapoor for the Ayan Mukerji directorial. The actor quipped, “I have not yet started working on Brahmastra yet. But the prep we have done so far has been great. It is a special film. I am working with my best friend Ayan Mukerji.” Soon another fan praised Ranveer Singh and Gully Boy. Alia could not stop herself from praising her contemporary whose work in Padmaavat has left everyone in awe. She answered, “Gully Boy is awesome. Ranveer Singh is killing it in Gully Boy. He is amazing. He killed it in Padmaavat. He would do it again. Zoya (Akhtar) is fantastic.” Interestingly, the fans of both the actors have witnessed their camaraderie on-screen in several brand advertisements. Before signing off she informed fans that her next film Raazi will be out in May. Helmed by Meghna Gulzar, the film will have her star opposite Vicky Kaushal. The film is based on Harinder Sikka’s novel, Calling Sehmat and will have Alia portray the role of a Kashmiri girl, who is married to a Pakistani army officer. She will be essaying the role of a spy who will provide the Indian army with invaluable information during the 1971 Indo-Pak war that led to the formation of Bangladesh.]]>