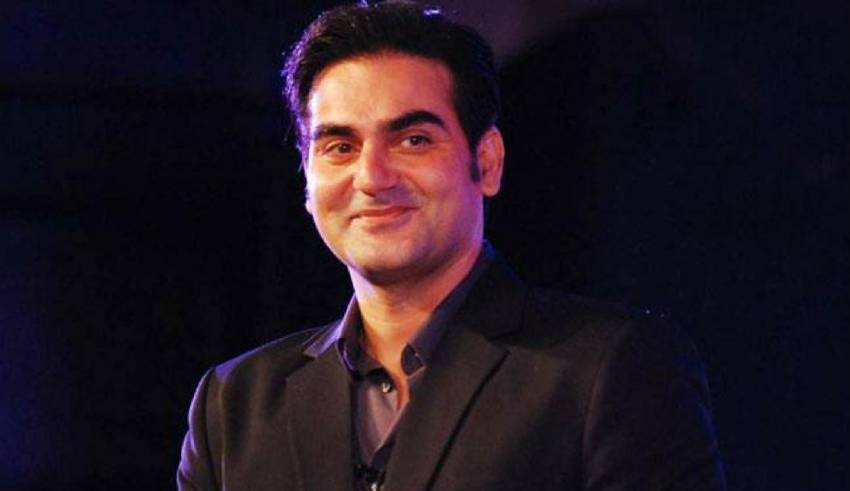 Arbaaz Khan has reportedly admitted his involvement in an IPL betting racket scandal   Arbaaz khan ipl betting: Bollywood actor-producer on Saturday  Arbaaz Khan has reportedly admitted his involvement in an IPL betting racket scandal. Khan’s name cropped up during a probe involving a bookie, Sonu Jalan, who was arrested on Tuesday.  Sonu Jalan is said to run an international gambling operation and reportedly has connections with fugitive don Dawood Ibrahim. according to the media report, Salman Khan brother  Arbaaz was being questioned over his connection with Jalan by the Thane anti-extortion cell since yesterday. At the police station, Khan was made to sit fac. Arbaaz Khan has told  Mumbai police, that he has been placing bets for the last six years, cops added. “My statement has been recorded. Police asked whatever they needed in this investigation and I answered them. I will continue to cooperate with them,” Arbaaz Khan said after his questioning. according to media reports  Dabangg producer Arbaaz Khan in ipl betting allegedly lost Rs. 2.80 crores to a bookie, Sonu Jalan, in bets on IPL matches and was not paying the amount, following which the bookie had threatened the actor, an official said, citing the interrogation of the arrested accused. Today, during Arbaaz Khan’s questioning, he was brought face-to-face with Sonu Jalan. “We called him. We took his statement. He has cooperated with us,” said investigation officer Pradeep Sharma. The Thane police yesterday issued summons to Arbaaz Khan to record his statement today in connection with the betting racket. In a letter sent to Arbaaz Khan, the police asked him to join the probe after the arrest of Sonu Jalan, who was placing bets on the recently-concluded IPL, a police official had said. The Thane Police’s Anti-Extortion Cell had busted the racket on May 15 with the arrest of four people in Mumbai, including Sonu Jalan, who is believed to be one of the top bookies of the country, officials have said “Six accused have been arrested in the cricket betting racket. Arbaaz Khan’s name came up in the case during the interrogation of Sonu Jalan. Arbaaz’s statement has been recorded. Some new names have cropped up, action will be taken against them.” . Sonu Jalan allegedly had a diary with details of clients and bookies. The police say he worked for a kingpin of cricket betting who goes by the name of “Junior Kolkata”. Sonu Jalan, according to reports, was first arrested in 2008 for IPL betting Sonu Jalan has the long history of booking, along with another bookie in Mumbai, Prem Taneja, and his business partner Jr. Calcutta, fixed a Test match played between Sri Lanka and Australia in 2016. To fix this match, the three had gone to Sri Lanka and fixed the pitch curator Varanvira. In that match, 21 wickets fell on the same day. Bookie Prem Taneja is the same person whom the Mumbai crime branch arrested with Vindu Dara Singh case in 2013 in the IPL fixing and betting row. According to sources in Thane, Taneja had also met Sonu Jalan with one or two times Vindu Dara Singh. . He allegedly has links with Karachi-based terrorist Dawood Ibrahim.]]> 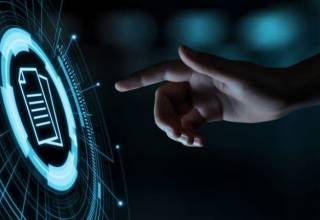