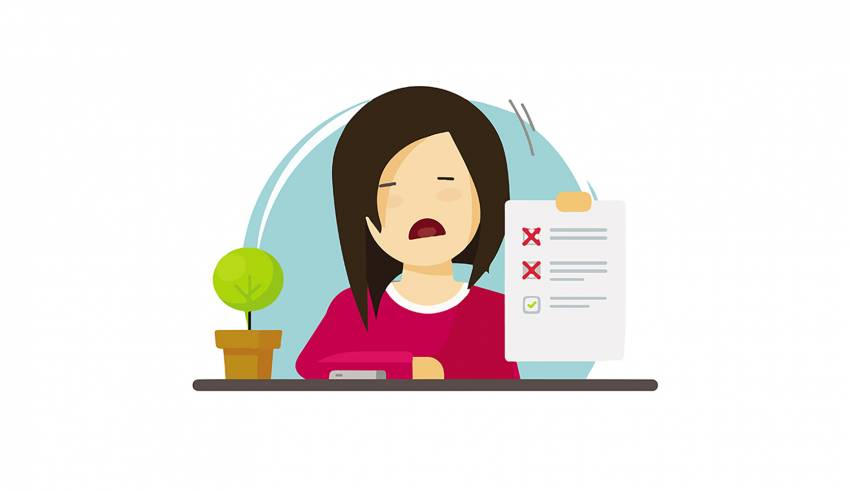 Home Business Automated Testing: 5 Mistakes That Can Cost You Money

There was a time when manual testing after developing a product used to be the end of it. But in the DevOps universe, constant updates and improvements are mandatory. Automation testing helps achieve this goal. Earlier, testing used to be resource-intensive, time-consuming, and frankly, tedious.

These are a handful of reasons most companies now jump at the thought of strengthening their test automation systems. But a blind increase in automation testing raises the possibility of making errors that can have serious consequences if not avoided. Not only can they derail a company’s progress, but such mistakes can also lose the trust of the client and cost time and money.

On that note, we’re going to take a look at the 5 automated testing mistakes that can cost you money. We’ll also check out some measures we can take to avoid these fatal errors. So, let’s begin.

One of the biggest mistakes some testers do is that they make a huge list of stuff to automate and start crossing tasks off one by one. They often fail to realize whether something really needs to be automated. The end goals are quick results without any compromise in quality which teams can ensure by asking themselves why they wish to automate a test. On the other hand, it’s also important to consider whether automating something will really help achieve quick and quality results.

If we were to list out the top 10 myths, 100% test automation would top it all. One of the gravest mistakes testing teams do is consider test automation as a holy grail for all kinds of testing problems and scenarios. Believe it or not, some tasks are a perfect misfit for automation Automated testing is not a replacement for manual testing. Some things are best left to verification by the keen human eye.

The main intent of automated testing has always been to make things easier for testers, not to replace manual testing. For example, humans still ace at usability and exploratory testing. Teams should be clear on when to use automated test cycles as a helping hand, keeping in mind that it’s not a substitute.

Some scenarios in which you shouldn’t automate include tests that you run about once or twice a year. Is it really an efficient move to spend months designing an automation framework for such tests? The same goes for trying to automate all kinds of regression tests. A rule of thumb, it’s always better to automate deterministic and repeatable tests.

With the advent of test automation, there is a whole pool of test automation tools out there. This makes it overwhelming for companies and causes a lot of confusion in taking the right pick. If you end up picking a tool that needs a lot of customizations and workaround to provide the expected output, it’s a waste of time. Even the best companies seldom pick the right automated testing tool in their first try.

Before you choose a tool, make up your mind not to fall for lucrative marketing gimmicks. You should first find out what problems persist. Then analyze whether the tool addresses those issues. Instead of stumbling upon software and expecting it to solve problems, choose the tool according to the issue. Even if you manage to finalize a tool, it’s important to check it’s compatibility with the skills of team members who’ll be using it. Also, try to land a tool that doesn’t make extensive knowledge of coding mandatory.

The tool you pick should be equipped with all the necessary test automation features and the provision for manual testing. Also, ensure that it comes with a free trial so that you can ensure that it works well in an agile framework. When you’re planning a trial run for the tool, make sure that the testers who are going to use it get a first-hand experience with it. This will help analyze skills and uncover any gaps to fill in due time.

For instance, using a test automation tool such as LambdaTest can help curb the crisis to a great extent. Not only does it provide cross-browser testing on more than 2000 browsers online, but you can also avail the trial version to check whether it’s a fit for your team. Visual regression testing helps in identifying bugs easily in one click.

Most companies are now more accepting of open-source tools, the primary reason being no licensing fee. But it’s important to realize that they do come with their own set of limitations. First, you have to be extremely clear about your requirements. Second, there is a great chance they might not be able to provide all the necessary functionality you might need.

They also require greater technical know-how. Let’s consider, if you need tech support in case of an unforeseen issue, a vendor won’t be a phone call away. If something doesn’t work and the people handling the tool don’t have the required technical expertise, it can create a lot of last moment panic. Not to mention, it causes a lot of unnecessary wastage of time.

If you’re really not in a situation to pay the licensing fee, for the time being, be prepared that you might need to switch it up after a while. Nevertheless, the skills and level of expertise of the users of the tool are some prerequisites you must be clear about. Open-source tools lack versatility which is something organizations tend to overlook.

Driving the entire testing system through the UI might seem an obvious and simple choice in the beginning. In fact, the first couple of results when you search the terms, ‘test automation’ usually comprise examples citing this approach. But mostly people fail to realize that this process is slower than they make it sound.

It might work well in the beginning but gradually, running tests will start to take more time than usual. 5 minutes will easily turn into 40 and before you know it, testing will occupy hours of a tester. Moreover, if something goes wrong in the initial phases, the results generated after the testing are likely to be corrupt. This creates wait states and delays feedback.

As a result, programmers begin with another task as they’re too busy waiting around. Besides the risks of multitasking, checks might start to fail without any simple way to revise the system. In the later stages, teams would be more concerned to get the task done. Therefore, they might have to revert back to exploring things manually. Doesn’t this dissolve the core purpose of automation? Worst case scenario, you would be stuck matching the test code to the current testing environment, curbing failures, and rerunning the test.

Changes are inevitable but to make the most out of them, proper communication and training are the keys. Test automation frameworks are relatively new. Even though its innovative, companies and their employees don’t usually have much prior experience in this area. The entire software team needs proper training for using the test automation tool you choose. Through training documents, workshops, meetings, and seminars, you can easily help your staff understand the entire process.

Flawless communication is another aspect of smooth automated testing. Product owners, developers, test managers, all have a different perspective of a situation. But if all the team members communicate effectively, issues due to vagueness in guidance and directions are unlikely to arise. This way, the efforts of the entire team will match test and performance requirements.

Better coordination and communication facilitates the blending of various skill sets. Every team member has different skills. When you coordinate well, it’s easier to know who to go to in case there is something wrong. Coordination also helps accelerate product delivery and assists in the troubleshooting of test automation scripts. Plus, for managers, knowing the team can come in handy while allotting various responsibilities. With a combination of training, communication, and collaboration, adopting a new approach as well as scaling the company becomes easier.

Who does that? If that’s what you’re thinking after reading these common errors, you’ll be surprised to know that even the best organizations can fall prey to them. Everyone strives to follow the best test automation practices. But along with knowing what to do you must also have clarity on what to avoid.

The benefits of test automation are immense as long as the team gets it right. For that, it’s vital to understand that even the smallest of the bugs and errors can lead to major monetary losses. But when you know the leading causes or the common mistakes that can cost you money, you can easily avoid them.

The bottom line, testing teams need to ensure to keep things going the right way to keep up with the pace in an agile environment. So, what are you waiting for? Pick up your test automation playbook, take note of these top 5 test automation mistakes, and swear to never let them sabotage your sprint!