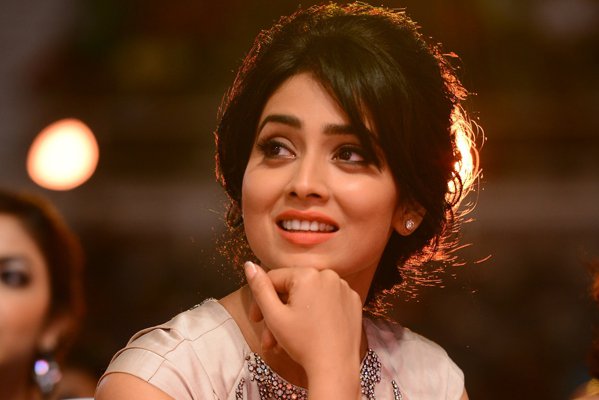 If reports are anything to go by actress Shriya Saran is all set to enter wedlock with her Russian boyfriend Andrei Koscheev in March. Reportedly, the couple will have a three-day wedding on March 17, 18 and 19 in Udaipur. This news comes after the actress recently quashed wedding rumours ,  Actress Shriya Saran, who has in the past rubbished reports about her marriage and had made it clear that she need not tell anyone about her personal life,. Even though Shriya had said recently in a media interaction that her wedding is none of anyone’s business, reports indicate that she is all set to tie the knot to Russian sportsman-businessman Andrei Koscheev. According to a report by Mumbai Mirror, “Preparations are on in full swing and Shriya has been ringing up close friends and colleagues to invite them for the wedding. It will be a traditional Hindu ceremony planned months in advance with a Holi-themed celebration, with the sangeet and mehendi preceding the wedding,” a source close to the actor was quoted by Mirror, adding that the bride-to-be recently visited Russia to meet Andrei’s family. Shriya made her acting debut in the Telugu film ‘Ishtam’ in 2001. A year later, her first major success came in the film ‘Santhosam’. Shriya was paired opposite superstar Rajinikanth in the Tamil film ‘Sivaji’, which became a blockbuster hit at the box office. Since then, Shriya Saran has acted in several blockbuster films in Telugu, Hindi and Malayalam languages. Shriya received critical acclaim for films like ‘Manam’ and ‘Midnight’s Children’.Shriya Saran was last seen in the Telugu film ‘Gayatri’, which was praised for her performance. It also featured veteran actor Mohan Babu alongside Shriya.On the work front, Shriya will play an important role in the upcoming action-thriller ‘Naragasooran’, which is being directed by Karthick Naren. She also has the Hindi film ‘Tadka’ in her kitty.]]> 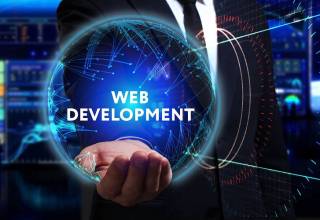