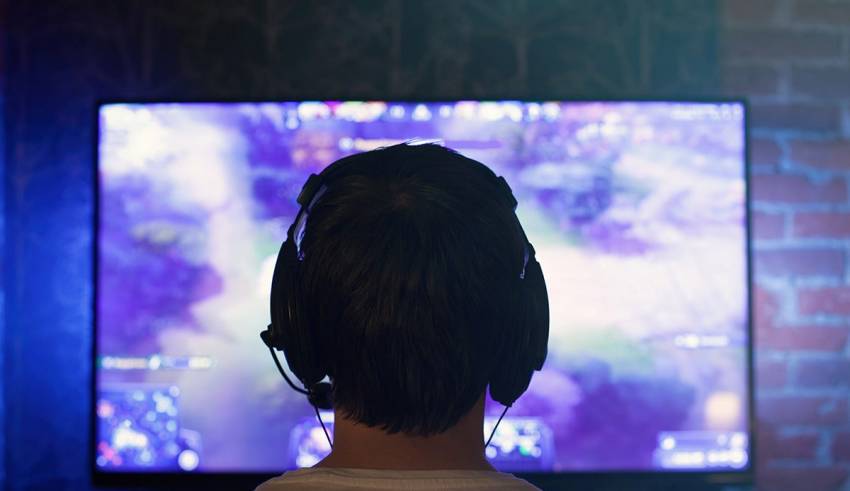 With dramatic growth of video game applications in the market, almost evert new appreneur wants to develop one of their own, release on the store and earn from it!

For everybody who wants to tap into this lucrative market, here is a quick 5-step game development guide for you:

For a successful game app that brings you million dollars in 2021 and beyond, you need a strong game development plan outlining the overall strategy, your project’s cost and revenue, estimated download rates, and most importantly, the concept of the game.

This game concept helps with deciding game genre, and creating a game storyline.

Once you have a genre and game story on paper, start creating game environment which comprises characters, audios, transitions and movements.

The normal game app screens can be designed on wireframing and prototyping tools like Adobe XD and Microsoft Axure.

For characters and environments, you can either use copyright-free public domain images from websites like Pixabay and Freepik, or get your design assets created by professional game developers.

The same can be applied to game audio – movement noises, background music and so on. Though it’s somehow difficult to find public domain audios that are comprehensive enough to cover the complete game concept.

You can start with technical development as soon as you have a detailed game design document. The technical part includes coding the back-end, front-end and APIs of the game.

You need to battle-test your game app before launching it for target users. Here are 4 factors you need to check:

After the functionality testing, also assess the app for security issues, viruses, bugs and any other digital errors.

After testing and quality assurance, you’ll need access to developer’s account to submit and release the game on app stores. During the submission timeline, the store bots verify the credentials of the app, check it for security issues and information accuracy.

Google developer account costs a onetime $25. Google doesn’t charge any commission for free apps, but for paid apps it does hold a commission of 30%.

If you have developed an iOS game, you’ll need Apple Developer’s account which has an annual subscription of $99 USD. Like Google Play, App store also charges 30% commission on purchases of paid apps and digital in-app services.

App approvals on Google Play store can take between 48 business hours to 1 month while it can take way longer to get an app approved on the Apple store.

Though the technical development process gets complete at testing, debugging and releasing the app on store, marketing and maintaining the app’s performance are of equal importance. Continual soft marketing will help you acquire more users from the market. Maintaining will ensure high user retention rates.

Once the game is ready to hit the market, you can decide whether you want to release it for free or premium subscriptions. You can also choose to earn from in-app purchases and sponsored advertisements. In any case, video games in almost ever category rock the market as long as they are engaging and allow a robust playing experience.

Game app development companies usually take 4 – 12 months to build a video and this duration is subject to complexity of features and the game environments. The overall process does require appreneurs to hustle, the end-results are super profitable, lucrative and highly rewarding.