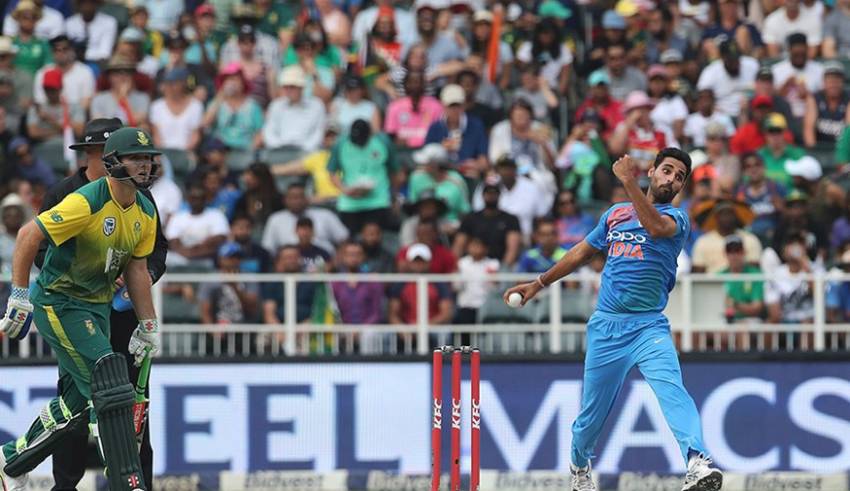 India vs south africa:Bhuvneshwar, Dhawan Star as India Register Comprehensive 1-0 lead Over South Africa in 1st T20I On a flat pitch, in the thin air of the Highveld, and against a South African attack missing a number of its biggest names, India’s batsmen piled up 203 for 5, and that total proved more than adequate against a South African line-up missing a number of its biggest names. India opener Shikhar Dhawan (72) played brilliantly to help India post a competitive target of 203/5 in the first T20 international match against South Africa at Johannesburg on Sunday. JP Duminy, winning the toss, put India into bat and witnessed the Virat Kohli-led team tear apart the South African bowling unit early on. India were off to a flying start as they scored 18 off the first over. Rohit Sharma looked in sublime form but was dismissed by debutant Junior Dala for 21. Following the wicket, Dhawan continued the onslaught as he scored boundaries at will. India captain Virat Kohli, who was dropped on 10, by Farhaan Behardien at long-on, could not stay for long as Tabraiz Shamsi bowled beautifully to trap him LBW for 26. After Dhawan’s dismissal, MS Dhoni, Manish Pandey and Hardik Pandya chipped in with 29, 16 13 runs respectively to help India cross the 200-run mark. This is India’s highest T20I score against South Africa. For South Africa, Dala finished the innings with figures of two for 47. (Scorecard) Bhuvneshwar Kumar’s career best figures of 5/24 helped India continue their domination over South Africa as the visitors registered a 28-run win in the first T20I in Johannesburg on Sunday. Even without de Villiers and the rest of the big names, there were moments during South Africa’s innings when they seemed capable of chasing down this total. The first 15 balls of their innings, for instance, brought 28 runs, with Reeza Hendricks and JJ Smuts hitting merrily on the up. But, in Bhuvneshwar, India had a bowler who could get the ball to move sideways as well as bowl imperceptible changes of pace. His knuckle ball brought them the wickets of Smuts and JP Duminy, and put India firmly back on top. When Hardik Pandya followed up with a slower-ball dismissal of his own to send back David Miller, South Africa were 48 for 3 in the seventh over. , South Africa lacked the batting fire power to threaten India who set a stiff target of 204, thanks to Shikhar Dhawan’s 72.Reeza Hendricks and JJ Smuts began the chase, with Bhuvneshwar striking early to send back Smuts. Stand-in skipper JP Duminy and experienced T20 star David Miller didn’t last long either with Bhuvneshwar and Pandya getting the better off both the players. Farhaan Behardien and Reeza Hendricks then stuck together to stitch an 81-run partnership but at no stage did it seem India were in trouble as big overs eluded South Africa. With the pressure mounting, Chahal got the better off Behardien, who holed out at long on. Then, Bhuvneshwar returned to pick up three wickets in an over and also a run out which resulted in a team hat-trick for India as South Africa were reduced to 175/9 in their chase. Earlier, put into bat, India got off to a rollicking start with Rohit Sharma going big right from ball 1. He hit a quick-fire 21 off just 8 balls to give India the momentum, which every batsmen capitalised on. Shikhar Dhawan played the anchor role, stitching partnerships with Suresh Raina, Virat Kohli and Manish Pandey. All Indian batsmen got off to good starts and everyone scored in double figures, but it was Dhawan’s 72 off just 39 balls which helped India cross 200. Raina and skipper Kohli contributed as well scoring quick-fire 26 and 15 respectively. But what will be good news for Indian fans was middle order, led by Dhoni and Pandey chipped in as well, with 29 and 16 runs respectively. Debutant Junior Dala picked up two wickets for South Africa, with leg-spinner Shamsi and Chris Morris also picking up wickets at crucial intervals, when at one stage it seemed India would post somewhere around 220-230. The action will now move to Centurion where South Africa will look to pose a stiffer challenge to this dominant Indian batting line-up. The only worrying news for Indian fans would be the fact that Virat Kohli stayed off the field for most of the South African innings as he did some damage to his glutes while going for a quick single for more such cricket score, live cricket score, ipl live score ,live cricket streaming ,live cricket match, ipl score, cricket news, cric live]]> 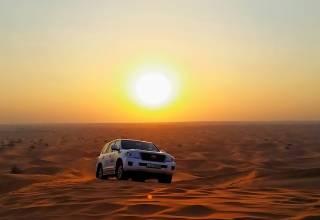