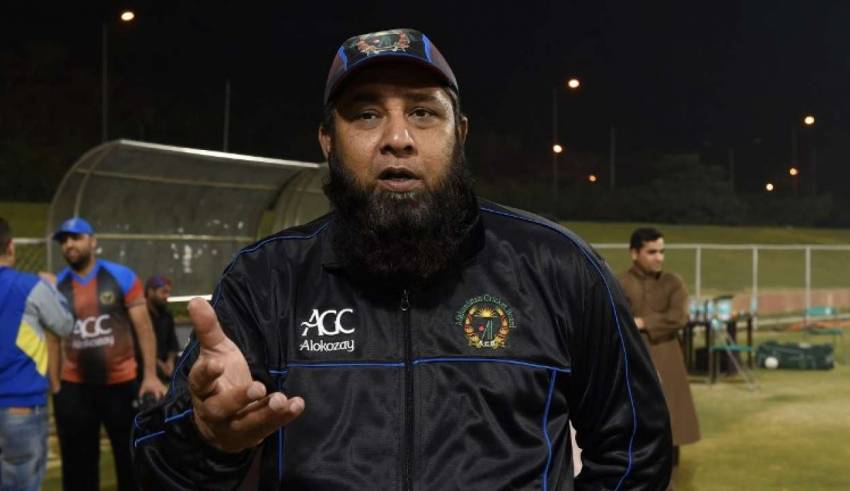 Chief selector and former great Pakistan captain Inzamam-ul-Haqhas expressed disappointment at the team’s recent debacle in New Zealand  and  has admitted that a quick change needs to be made to the team after being defeated by New Zealand in the ODI series.

The Sarfraz Ahmed-led side rose from nowhere to defeat India to clinch the prestigious ICC Champions Trophy in June last year before the side went on to register a 5-0 series win over Sri Lanka in the United Arab Emirates later in 2017.

However, Pakistan failed to continue the momentum and went down to a humiliating 0-5 away series defeat against the Black Caps last month.

Reflecting on the same, the chief selector and former Pakistan cricketer said that while the changes in the team are necessary, there is also a need to play more one-day cricket at both domestic and international level.

“When a team lose a series 0-5, changes are necessary. At the same time, I would say that we also need to play more one-day cricket at domestic and international level as we have been playing a significant number of Twenty20 matches [of late],” said Inzamam, as media reports suggest.

Inzamam further insisted that You have to face different environments in T20s, ODIs and Test matches and our players should be prepared to perform in all conditions,” he said.

Inzamam partly pinned the blame on the what he considers as a paucity of domestic one-day matches. He said, “The [Pakistan Cricket Board] is also worried about the scanty number of one-day matches that are held on our domestic circuit. We organise only one National One-day Cup whereas more should be held.

“You have to face different environments in T20Is, ODIs and Test matches and our players should be prepared to perform in all conditions. The PCB is also worried about the scanty number of one-day matches that are held on our domestic circuit. We organise only one National One-day Cup whereas more should be held,” Inzamam said.

Inzamam, who is a veteran of 120 Tests and 378 ODIs, further emphasized that besides raising the number of domestic matches, the top national cricketers should also engage in more first-class matches if they want to see any improvement at domestic level.

When quizzed if captain and coach are the ones who finalise the playing XI, the chief selector said that though the duo has a primarily role, he also put his input in the selection.

“Yes, it [selection of playing XI] is the basic job of coach and captain. However, my input should also be there to see what is going on. Then there is pitch factor which we have to consider while selecting the final XI,” Inzamam said.

After the ODIs, Pakistan T20 outfit, however, managed to click as they went on to clinch a three-match series against New Zealand 2-1.