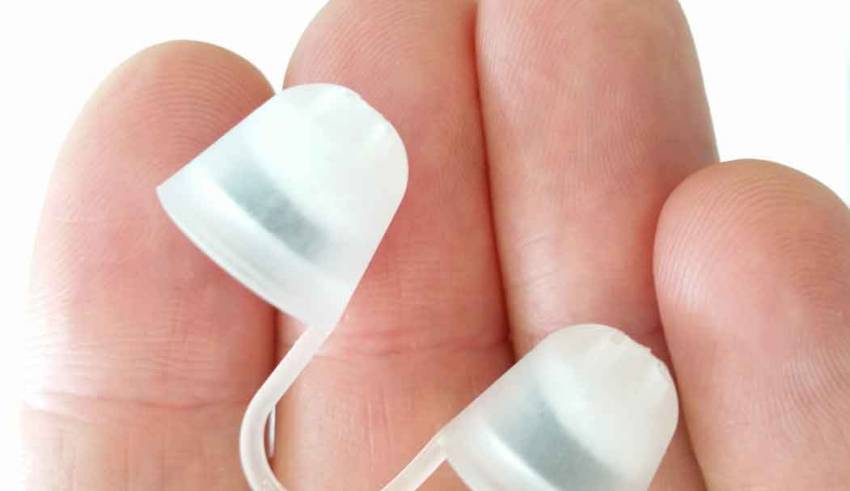 One can see reports on Air Pollution in most of the newspapers almost every day. We may take it casually, but it is really very serious for it to be figuring in newspapers most of the days. Reports on PM2.5 and PM10 are read without even realizing what these terms stand for. It stands for Particulate Matter 2.5 and 10. PM2.5 means the particles that are suspended in the atmosphere are of diameter that is only 2.5 microns across. It can be better understood when we compare it with the diameter of human hair which is 50 to 70 microns. So, PM2.5 could be said to be 20 to 25 times smaller than the diameter of human hair and can be seen only with the help of an electron microscope. Similarly, PM10 is so small that it is suspended in the atmosphere in form of soot, fine dust, exhaust from industrial units and vehicles, airplanes and jets, as also exhaust from thermal plants, diesel electric engines etc. Needless to say PM2.5 is far more damaging than PM10. The limit prescribed by WHO for PM2.5 is 35 and therefore more the level of air pollution, more hazardous is the situation. There are other air pollutants too, like oxides of nitrogen, ground level ozone, sulphur dioxide, non- methane volatile organic compounds etc.

Actually, the whole of the population is affected in the region where air pollution quality is bad. Since the PM2.5 particles are very light and keep suspended in the air for a longer time than heavier particles and owing to their minute size, they often bypass nose and throat and are inhaled deep into respiratory system i.e. lungs and then bronchi. In more severe conditions of air pollution in the atmosphere, particles less than PM2.5 may even get absorbed into circulatory system causing arteries to be clogged. Fine particles are also known to trigger or worsen the condition of patients already suffering from acute diseases like asthma, heart attack, bronchitis and other respiratory problems. A link has also been established between exposure of expectant mothers to severe polluted air conditions and birth defects. All these effects of air pollution also depend on the duration of exposure and severity of pollution a person has gone through. The population that lives in severe air pollution conditions for months or years suffer higher mortality rates.

Precautions to be Taken

One of the studies conducted on air pollution states that if all the pollutants from the air could be taken out, the life expectancy of the population may increase considerably than elimination passive smoking or vehicular exhaust. But, all this could take a lot of time and effort by the respective governments. In the mean while people need to combat this menace which is not very difficult. Use of nasal filters can effectively bring a lot of relief to people suffering from heart disease, asthma, respiratory diseases etc. The nasal filters(pollution nose mask) are easy to use and since they come in various shapes and sizes, are soft and made from high medical grade plastic, can be easily inserted in the nostrils without fear of irritation in the nostrils while in use.