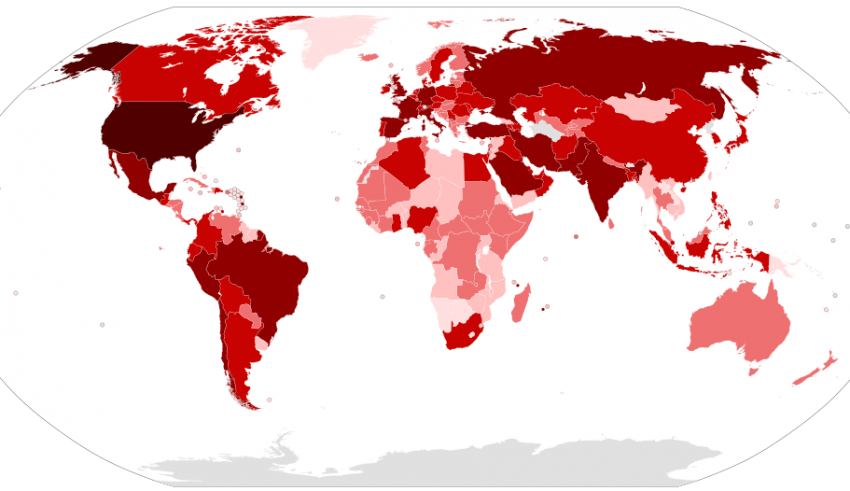 Coronavirus has done havoc to the world and the world population. In fact, it is still continuing its devastation all around the world, in some parts with paws turned more powerful and at some other places with weakened paws.

Whatever that is, humans have the habit to think about past deeds more than what to do in the future or at present. Now, this cannot be helped out, as that is the instinct of humans itself. Staying affirmed at that instinct, words are spread all around about the blames regarding coronavirus human rights violations that can be thrown like mud on one another. In this regard, the facts are arranged, rather more brutally against the nation that has been chosen for the outbreak by the virus or by the almighty, or anyone else, who is a secret enemy of entire mankind.

Statistics are arranged to state that human rights have been violated in China, where the virus has been outburst at the beginning of the show, far away in 2019, December. Just get through the aims and the points that have been arrowed at the nation.

China has not allowed the people of the nation to announce the outbreak of the virus – this is the claim that comes first. According to some, especially the political bases, if the news was been announced earlier on, the population would have been cautioned beforehand, and that could have restricted the death toll. The claim, whether valid or not, is a million-dollar question, as even after the spread of the panic, and even after full proof caution among population all around, the death toll went on increasing, and thus coronavirus human rights violation has been enacted.

Suppression of the effects of the virus

Many, again especially the politicians and the related news agencies, claim that the effect of the virus and the casualty the same could cause has also been suppressed by China Government. The virus has been spread from Wuhan lab and it is assumed or entrusted, with bit coercion, that the lab scientists knew all the details of the virus. Hence, based on that coerced allegation, a political announcement has been established worldwide that the Government of China had all information about the virus and they have suppressed the same and thus allowed the population to face the threat.

The funny thing here is that the virus was still under observation by Chinese scientists. So how can they have a complete idea? Might be that the allegation makers had that idea, or might be that is simply a political game or a war of viruses or a planned coronavirus human rights violation.

Not shielding the borders

The third allegation is based on the second one itself. Claims are made that although the effects of the virus were known to the Chinese government, they have not sealed the borders with other nations, neither through the air, water nor through the land, and thus allowed the virus to spread all over the world.

If the second allegation itself is funny, how can this allegation stand? The most awkward thing here is that the claimers or the allegation makers are not interested in proof that the Chinese government had all the details of the virus and they are making all the statements with the assumption of the same. In case, they can show the proof that the Chinese Government had completed the research on the virus, all their claims are thoroughly justified. But according to the different press releases by the Wuhan lab, the virus was still under their observation and they have not the complete details of the effect of the same.

If the statement of the Wuhan lab authorities is correct, then all the claims are baseless, but one blame remains there to show coronavirus human rights violation, which is correct in all senses – the Chinese government has suppressed the news of the mass death. What could happen might be unknown, what might be the casualty can be unknown, but what is going on is not unknown! If that would have been turned to the news, then the impact and seriousness of the virus could have been estimated by the world. But keeping all things in records, one thing is clear – there are deep international politics and a related dirty politics, which is attached to the virus. Most probably that will never be known to the world, but that would not eradicate the curse of the humans.

Shampoo for Colored Hair Is the Most Preferable and Herbal Shampoo

Nowadays, it is costly to color your hair professionally. Now people might wonder about ho… 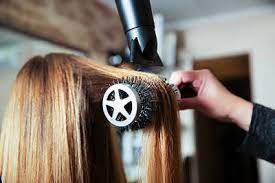 Haircare is one of the basic necessities when it comes to self-care. When you …