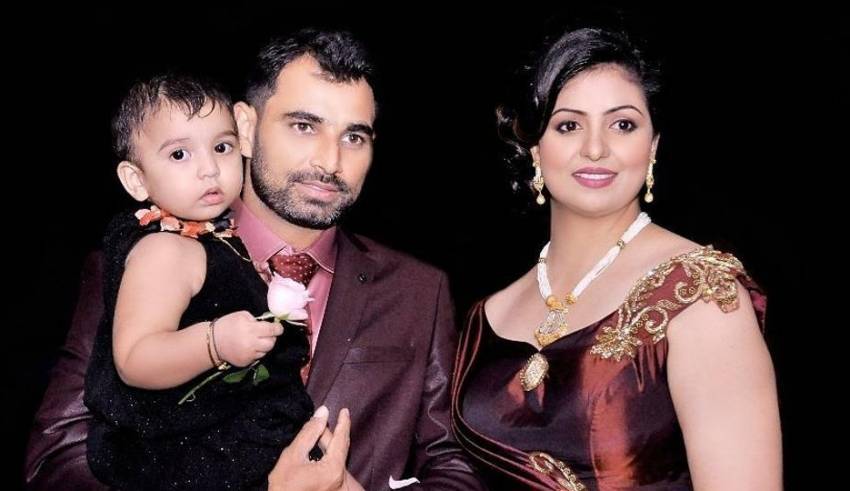 What a disgrace Shami has done to himself and his image. Being an international cricketer, you’re role model of thousands of youths and he’s doing such things. Unbelievable #Shameful #ShameOnShami #Shami #MohammedShami pic.twitter.com/FMEbzOe4xs

#shami wife got no chill 🤣🤣😂 pic.twitter.com/pzObmTzNOW

So, #Shami has been sexting several women and his wife is shaming all the women involved by calling them names. Dear woman, your husband is equally to blame for this. So, don’t put this blame entirely on those women as if they were enticing and your husband was an innocent baby.

#Shami has no chill !!!! pic.twitter.com/pQ0VMwE2Qm

#Shami to the girls he has been sexting till now. pic.twitter.com/WFftOXchAV

Shami abused me and started beating me even after returning from South Africa. He has been doing this for quite some time now and now I have had enough,” she said. “I gave him enough time (to rectify mistakes) and tried to calm myself down but instead of accepting his own mistakes, he used to vent his anger on me and even threaten me, asking to keep mum for my own goodwill,” she added. She said she plans to take legal action against Shami. “I tried to convince myself for the sake of my family and daughter but he kept on harassing me and when I found those obscene chats with multiple women, all hell broke. I cannot tolerate this anymore and I have decided to take legal actions with all the available evidence,” Hasin Jahan told ABP News.As per the report, she is planning to take legal actions against Shami and his family members and had even intimated a local police station in Uttar Pradesh in January.However, hours after the story went viral, Shami took to twitter with his side of the story, clarifying that the allegations are baseless and there is conspiracy at work

Shami is currently playing in the Deodhar Trophy for India A. The Bengal pacer has represented India in 30 Tests, 7 T20Is and 50 ODIs.]]>