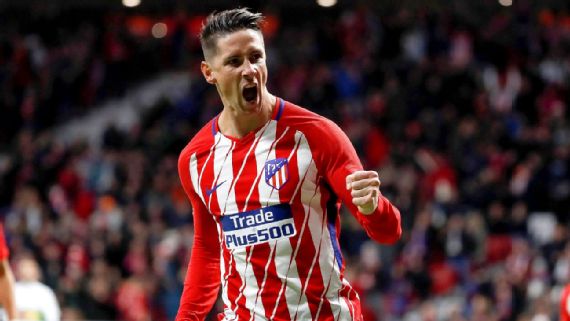 It seems Fernando Torres’ time as an Atletico Madrid player is coming to an end. One of the club’s most beloved players, Torres has lost favour with one of his biggest allies at the club. Coach Diego Simeone, a longtime supporter of the former Spain striker, says he will not go out of his way to try to keep Torres.

Torres is out of contract in June and has scored just two goals in 16 appearances in La Liga so far this season. The veteran has also seen his starting time further limited since January, when Diego Costa became available to join Antoine Griezmann, Kevin Gameiro and Angel Correa as options in attack.

At a news conference ahead of the second leg of Atletico’s Europa League round-of-32 tie at home to FC Copenhagen, Simeone was asked whether he would make the same effort with Torres that he is doing to keep Griezmann at the club.

The surprise revelation left fans wondering about the future of Torres when his contract ends at the end of the season. Torres hasn’t had a major role in his latest stint with the club but remains cherished by fans. He repeatedly declares his affection for the team he grew up cheering for and joined at 11, and publicly says he hopes to end his career with Atletico. But Simeone on Wednesday gave a blunt “No” when asked if he would try to keep Torres as hard as he was trying to keep Antoine Griezmann.

Simeone’s reasoning is understandable. The 33-year-old Torres is noticeably past his prime. The 26-year-old Griezmann was named the third-best player in the world behind Lionel Messi and Cristiano Ronaldo only two years ago.

But Simeone’s response about Torres was still unexpected, and one he likely could have avoided if he wanted to. Simeone recently said if he was an Atletico fan he would do everything possible to support Griezmann and try to keep him at the club for as long as possible.

The France forward, who reportedly received offers from many other top European clubs, was jeered by Atletico fans after a slump earlier this season and didn’t hide his dissatisfaction with the criticism.

Torres, meanwhile, has been on good terms with the fans despite not having helped much on the field in recent years. He has five goals in 27 appearances this season. A year ago, he scored 10 from 45 appearances, and the season before he had 12 from 44 matches with Atletico. Simeone boosted the team’s attack this season by adding Diego Costa and Vitolo, further reducing Torres’ role. Other forwards fighting for a start include Kevin Gameiro and Angel Correa.

Torres thrived with Atletico from 2001-07, was prolific for Liverpool, and at Chelsea, he won a Champions League and Europa League. After a brief stint with AC Milan, he returned to Atletico in 2015. Capped 110 times for Spain, he’s won one World Cup and two European Championships, enough to leave his mark in history.

His past with Atletico also won’t be forgotten no matter what, but his future with the beloved Madrid club remains highly unclear. 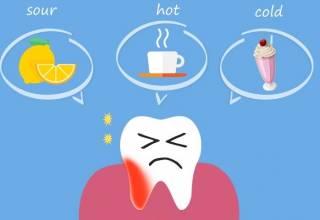