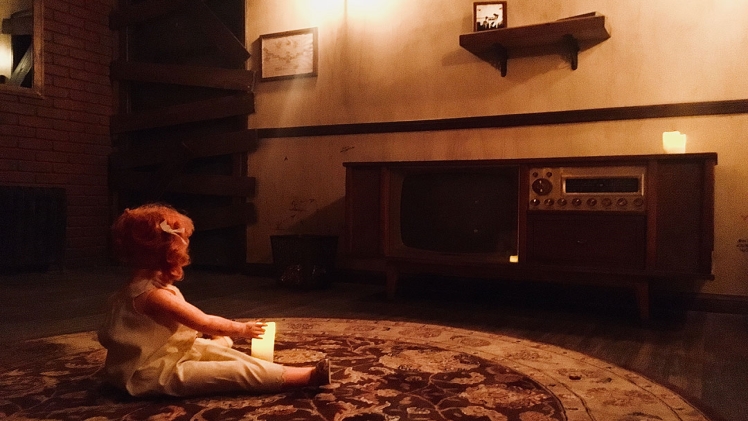 Las Vegas is known for its roaring nightlife, enormous party clubs, luxury hotels, and lavish lifestyle. As they say, if you know exactly where to visit and when Vegas will not let you down.

While their nightclubs and casinos are some prominent go-to destinations, the entertainment attractions we are talking about are escape rooms! With puzzling rooms and mysterious plots, these games will guarantee a thrilling experience!

In this article, we have touched upon some of the best escape rooms you will find in the sinful and adventurous city of Vegas! If you’re looking for some unique entertainment in this glamorous city, we’ve got you covered! Read further to know about the escape rooms you should add to your list!

If you are a fan of horror and thriller movies, you indeed must have watched the spine-chilling movie series in all its gruesomeness and terror! The Official SAW escape room is inspired by the film and features a similar plot and set designs. They have similar themes like the cages and jails that make players feel like they are re-living the movie scenes!

According to the creators, the game is just a simulation created to replicate the thrill and horrific adventure as in the movies. The SAW Escape room is rated as one of the best escape rooms in Las Vegas, and they host games at midnight too! Book your Hollywood horror movie experience now!

You are locked down in a room filled with mystery and hidden secrets with sixty minutes on the clocks. Can you breakthrough before the clock runs out? Lockdown has three escape room branches in Vegas: Strip location, Flamingo location, and Sahara location.

Their eighteen live-action games have several immersive and mysterious themes like prison cells, suspicious science labs, space stations, and tombs. Celebs like Steve Aoki, Dwight Howard, and Marc Savard have successfully escaped their rooms. Can you? Find out by grabbing your tickets!

The brand provides ten out-of-the-box escape rooms with its share of twists and turns. You can find the antidote to a deadly virus, chase down a killer, stop the outlaws, and experience some real adventure in their live-action games! Learn the skill of escaping at Escapology escape rooms!

According to the escape company owners, there are many different personality types in escape rooms, like thinkers, caretakers, organizers, and leaders. Which one are you? You can find the answer to that only by embarking on one of their adventures.

They also have an official Hall of Fame board with all the record-breaking teams who escaped in the least amount of time! Make your place on their list by booking your rooms at Escapology!

Las Vegas’ top-rated escape room experience, Rush to Escape, has some of the best tech rooms out there! Their creators give a lot of attention to detail and visuals, so their games are guaranteed treats for your eyes, mind, and soul.

While most escape rooms require players to be alert and on their feet, Rush to Escape rooms include some crawling and climbing! So, you are not only carrying out mental exercises but physical ones too!

Solve the cases and get out of the vault in any one of their three immersive adventures at Rush to Escape, Las Vegas!

Replicate a horror movie, experience a lockdown, learn the ropes of Escapology and feel the rush amidst the chaos in escape room Las Vegas. Whether you want to make your next birthday, anniversary, or bachelor event special or have a taste of adventure, these brands are perfect choices!

Everything to know about a business lawyer 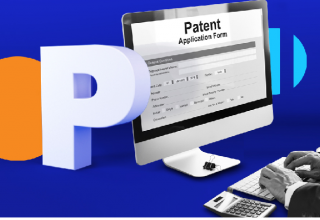 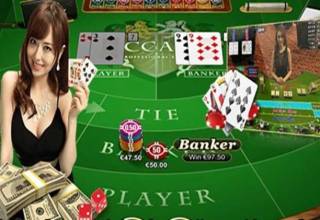 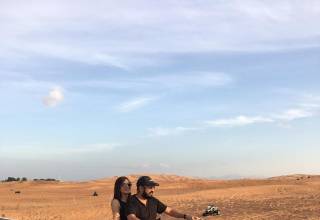