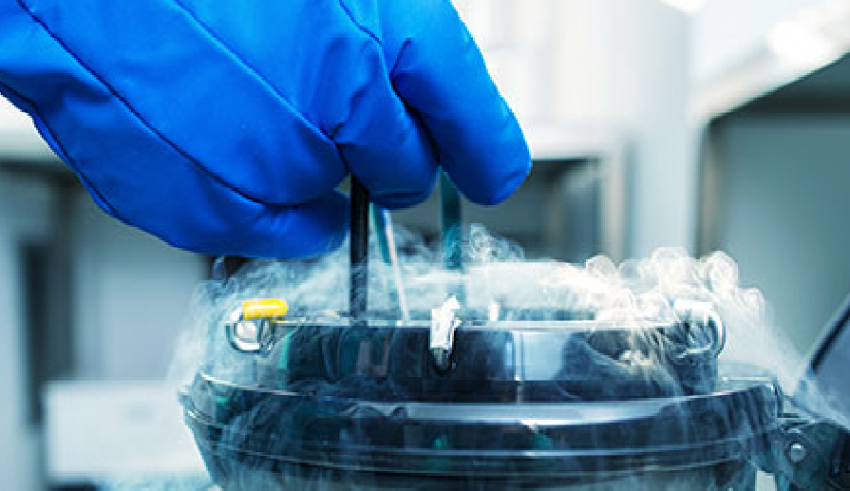 IVF expert, Goral Gandhi talks about the technological advances in the field of IVF that have proven to be effective in boosting IVF success rates.

In India, infertility among men and women is a rapidly growing phenomenon. According to a notable authority in the field of ART & IVF, Goral Gandhi, the common factors owing to infertility comprise of lifestyle habits, stress and family planning factors including delayed child seeking behavior by couples. It is also estimated that about 1 in 6 couples suffer from infertility globally. While many couples think of infertility as a personal failure, it is imperative that they understand that it is an unfortunate outcome of medical factors outside of their control.

The process of in vitro fertilization, or IVF, has effectively treated many cases of male and female infertility. It serves as an exceptional option for the patients who have had difficulty in conceiving. In addition to this, this process has been successful in treating women with endometriosis, tubal issues or PCOS (polycystic ovarian syndrome). For women whose age act as a barrier for conceiving, IVF plays a huge role in helping them start a family with the use of donor egg. Men with low sperm counts and couples with inherited diseases also benefit from IVF.

There have been new and notably successful techniques that have risen over the last several years that offer the possibility of improving a patient’s odds of having a baby through IVF. Let’s take a look at some of these success-boosting techniques.

Embryo freezing is a procedure that allows the patients to store their embryos for later use. In case your new transfer is unsuccessful, frozen embryos can offer you the opportunity of attempting once again without having to stimulate your ovaries with drugs for egg retrieval. When there is a planned IVF cycle of freezing embryos, the developing embryos are frozen through vitrification and stored until they are transferred at a later time. Both a practitioner and an advocator of IVF, Goral Gandhi believes that this technique is highly favorable for women at risk of hyper ovarian stimulation syndrome, a condition caused by the medications used to produce numerous eggs during the cycle. Ovarian stimulation syndrome can affect the lining of the uterus which in turn minimizes the chances of embryo implantation.

In this technique, a single sperm is injected into the egg. Today, the use of ICSI is now routinely applied to a wide range of clinical situations whenever there is a possibility that fertilization may not occur. Such situations may include unexplained infertility or when frozen sperm samples survive their thaw poorly.

Pre-implantation genetic diagnosis is the genetic screening of embryos before the process of actual implantation. This procedure helps in determining the potential of an embryo to become a healthy pregnancy and baby. In humans, each cell contains 23 pairs of chromosomes, making it total of 46. Often, embryos are created with too many or too few chromosomes which is a major cause of miscarriage and increases dramatically with the mother’s age. “One of the most common examples include Down Syndrome, or Trisomy 21, which is caused by the presence of a third copy of chromosome 21,” explains noted embryologist Goral Gandhi.

PGS gives the patient two advantages. First, it allows us to be 99% certain the embryo has the correct number of chromosomes, thereby increasing the chance for a healthy pregnancy. Second, it allows the patient to transfer single embryo, thereby decreasing the chances of twins (which have a much higher rate of complications). The success rate of transferring just one embryo that has undergone PGS and deemed chromosomally normal is the same as transferring two embryos that are not tested. 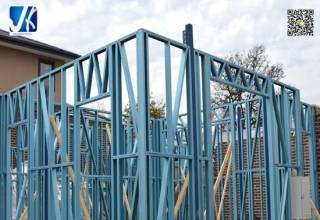 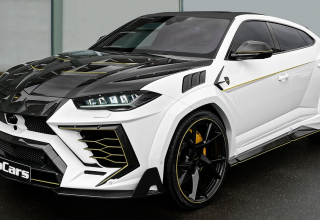