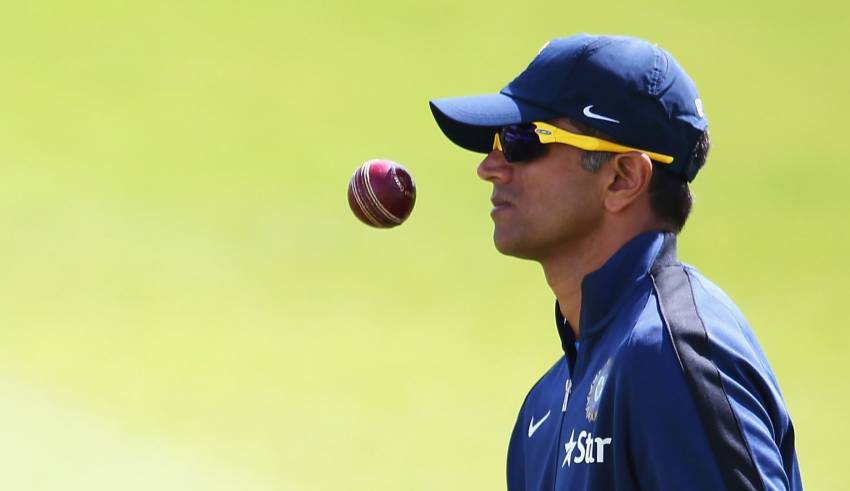 “I think we have a great chance this time looking at the depth and balance of the current side,” Dravid told PTI news today. “We have got some quality bowling attack which can give performance any condition, we have the great opportunity of playing the all-rounder like (Hardik Pandya) if we need to require. We have got two world-class quality spinners in Jadeja and Ashwin. “What also excites me is that all our batsmen have been to South Africa before and they have the experience of 40-50 Tests matches. “Having said that, you do require a bit of luck in those testy conditions, a bit of rub of the green. If we get that, I am very confident about our chances,” said Rahul Dravid, who is currently coaching the U-19 and India A team. India cricket team have been playing non-stop all format cricket after the Champions Trophy and none other than India captain Virat Kohli has openly expressed his anger in press confress of not getting enough time to prepare for the South Africa tour due to the ongoing full series against Sri Lanka which will over December 24. Dravid said it will be good to take the extra load off the players’ shoulders. “Some years are very tough (schedule wise) for the team and some year are not. There is a lot of pressure on players but that is same for all teams as professional we have to deal now cricket become more professional. But it will be great if we can balance the schedule though it is not an easy job.” recently Virat has broken Rahul  Dravid to be the second-highest century-maker for India across formats and is only behind the great mater blaster Sachin Tendulkar. ” Rahul said Virat is very good player it is not easy to perform same in all format currently he and steven smith are the two who are performing on all format consistently he also said The intensity that Virat Kohli brings as captain or as players on the field to inspire others players is what stands out for me,” said Dravid when asked what separates Kohli from the others. The India U-19 squad endured a disastrous campaign in the Asia Cup last month but Dravid chose to look ahead to the World Cup starting in New Zealand from January 13. when he Asked about what went wrong at the Asia Cup performance, Rahul Dravid told: “Not much. At this level, we are not looking at the results of the matches. They are young kids and sometimes the results you what expect does not go your way that does not mean your not good team. “The U-19 type of tournament is all about giving opportunities to as many players as possible. That was the process we followed in the Asia Cup. Rahul said that I don’t stress too much about results of Asia cup matches. now We are looking forward to the under 19 World Cup now and the three-week camp ahead of that starts in Bengaluru tomorrow.” It was a collective decision by Dravid me and selectors to make batting sensation Prithvi Shaw play the Ranji Trophy than the Asia Cup. India team did not do well in the tournament but the 18- year-old young sensation has been in sublime so far in the Ranji trophy season with three tons. “We as team taken collective a decision, a right decision that the boys who are playing Ranji Trophy should be allowed to play that. With U-19, what we are trying to move the talented players from junior level to the Ranji level and then hopefully in the Indian team,” said Dravid defending the decision behind of exclude prithvi Shaw from the Asia Cup squad. “The faster they get the opportunity, that is the real goal. Nothing would make me happier if they go on to play for India A.” However, prithvi Shaw will be back in India in the U-19 World Cup captain next month. Asked if Shaw is ready to play for India considering the success he has at the First-Class level, Dravid said: “I don’t want to pressurize the make that moment. He is a good player, he has started his season well but selectors will take a call on his future]]>