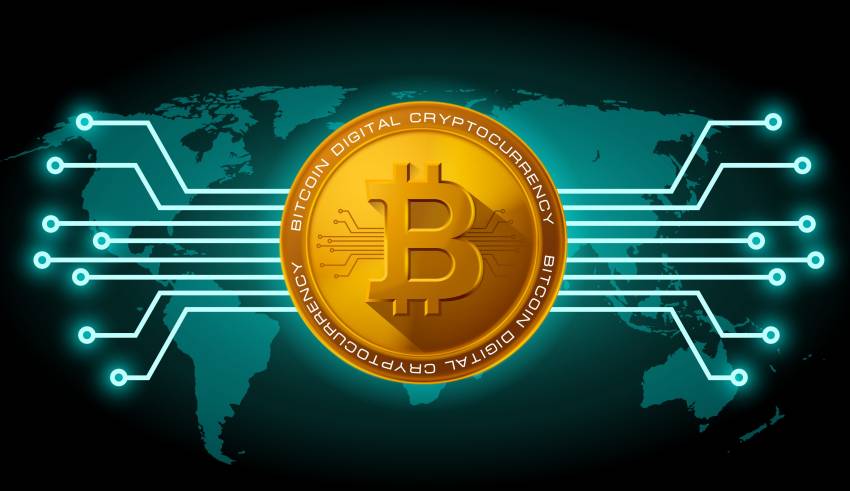 France declares war on the cryptocurrencies Bitcoin, Ethereum, Litecoin and Ripple This is a working group that will work for the regulation of cryptocurrencies. This week, in France on January 15, the economy minister Bruno Le Maire decided to make ‘a mission of digital currency’. This week’s regulators and these governments are announcing these plans to regulate digital currencies like Bitcoin. This will be dedicated to a new cryptocurrency mission regulatory action in France.Last Spring many bitcoin proponents thought French politicians and regulators might favor cryptocurrencies after the left-leaning president of France, Emmanuel Macron, was elected and photographed brandishing a Ledger hardware wallet. Now the Minister of the Economy Bruno Le Maire says the country is creating a working group led by the former BOF deputy governor that will study digital currencies while also proposing regulatory standards. “We want a stable economy: we reject the risks of speculation and the possible financial diversions linked to bitcoin,” explains the Minister of the Economy Monday morning. “I asked the Argentine G20 members to take up this issue and I have now entrusted Jean-Pierre Landau, the former deputy governor of the Banque de France, to complete a mission concerning cryptocurrencies.”Jean-Pierre Landau’s mission will be responsible for proposing guidelines on the evolution of regulations and to better control development and prevent their use for the purpose of tax evasion, money laundering or for financing criminal activities and terrorism. “I am going to propose to the next G20 president, Argentina, that at the G20 summit in April we have a discussion all together on the question of Bitcoin. There is evidently a risk of speculation. We need to consider and examine this and see how… with all the other G20 members we can regulate Bitcoin.” “We need to be clear: Bitcoin is in no way a currency, or even a cryptocurrency is a speculative asset. Its value and extreme volatility have no economic basis, and they are nobody’s responsibility.” authorities’ concerns about illegal activities tied to digital currencies. The former BOF deputy governor Landau has displayed his distaste for bitcoin publicly writing an opinion piece for the Financial Times in 2014. The editorial called, “Beware the mania for Bitcoin, the tulip of the 21st century” explains that Landau believes bitcoin is very much like the tulip mania that supposedly took place decades ago. Further cryptocurrencies like bitcoin are only attractive to criminals the BOF executive details. “The currency is at present attractive for two reasons — One is anonymity, which makes it suitable for tax evasion and money laundering — This will not last; authorities are already wising up. Bitcoin’s notable price rise this year has been attracting more and more attention not only in mainstream media but from governmental authorities throughout the world. However, individual governments globally are approaching cryptocurrency, and Blockchain technology more broadly, differently. Some of the countries already regulating cryptocurrency include the US and Japan. So far, only a few countries have instituted a full crypto ban, including Morocco and Bolivia. South Korea may follow suit. Last week, Bank of Canada Governor Stephen S. Poloz described how the “noise” around cryptocurrency “keeps him awake at night,” while a US regulator conversely said the “impact” of Bitcoin on global economic policy was barely perceptible. Underscoring the lack of consensus globally on cryptocurrency, the Bank of France Governor, Francois Villeroy de Galhau, countered the notion that Bitcoin is even a currency, and that it should not be treated as one. At a conference in Beijing last month he reportedly told attendees:]]>