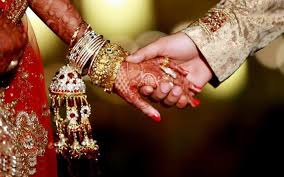 Court marriages are very different from traditional marriages as they are performed without any religious rituals and ceremonies.  In a court marriage, two individuals of the legal age of marriage, belonging to any religion can voluntarily marry each other in front of a marriage officer and three witnesses.  In this type of marriage, religious rituals and mantras are not required, only a marriage officer and three witnesses are sufficient to perform the rituals. The court marriage is governed by the Special Marriage Act, 1954. While on the other hand, the Arya Samaj Marriage process is completely different. Their ceremonies are conducted as per Vedic rituals and its statutory validation is obtained from the Arya Samaj Marriage Validation Act, 1937 and the Hindu Marriage Act. Unlike Hindu Marriages, apart from the rituals, the Arya Samaj marriages require certain documents as well. This adds on to the legal validity of the Arya Samaj Marriages.

Arya SamajMarraiges involve performance of a host of vedic rituals. Various rituals involved include Madhuparkaa, yagna and Kanyadaan, Havan,PaniGrahanSanskar, etc. While in case of court marriages, no such religious rituals are performed. Court marriage is a form of a civil contract which is undertaken with the help of documents only.

The complete marriage process in case of a court marriage can take around 30-60 days which includes giving an application of intention to get married. While in case of Arya Samaj marriage, it only takes around 2-4 hours to complete the marriage. Only pre-booking of Arya SamajMandir and submission of certain documents is required.

The steps involved in a court marriage include-

While on the other hand in case of Arya Samaj Marriages the steps involved includes booking of an Arya SamajMandir, submitting requisite documents, performance of rituals including kanyadaan, havan, satpadi, exchange of garlands and sweets etc, and obtaining a marriage certificate.

If one wants to opt for a marriage with religious rituals, then they should go for an Arya Samaj Marriage. But the couple should not forget to get their marriage registered. But if the couple wants to get married without the rituals and do not want to separately get their marriage registered, they should opt for a court marriage. The help of a lawyer ca be taken to ease down the cumbersome procedural process. 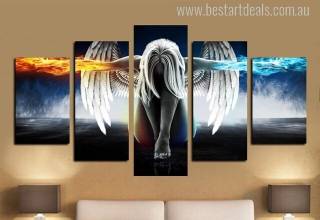 Change is essential for brand new beginnings. If you’ve been tired of seeing the … 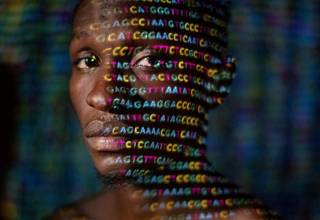 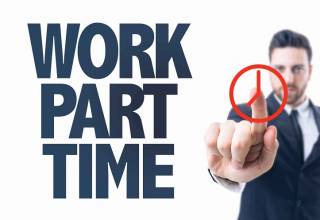 The professionals can assert that the economic situation is recouping all that they want; …