Bernard M. Martinage is a naturalized US Citizen who always strives to achieve his goals, no matter his obstacles. As the founder of the Federation of Dining Room Professionals (FDRP)®, he has worked tirelessly to promote excellence in the foodservice industry. The Service Certification Program he founded helped raise the standards of restaurant service across the United States. 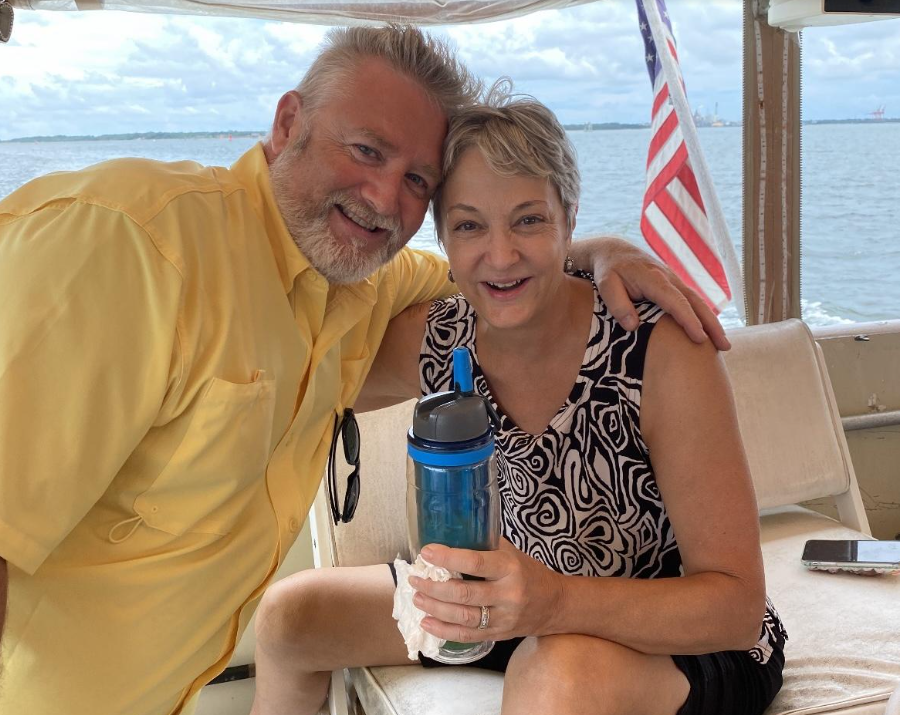 Martinage serves on the advisory board of Fairleigh Dickinson University’s Service Center and was the Lecturing instructor at the Culinary Institute of America’s flagship Restaurant Escoffier. He is also the founder and owner of the Safe & Secure Group and Target Nation®.

Despite facing many challenges in his personal life, he is a lively person and loves his family. He is a true inspiration to all who know him. Martinage is a man who proves that age is just a number and that family problems are no excuse for not achieving big things in life.

His first wife, Isabelle Kerrouche, was from North Africa, and his second wife, Laurence Hess, was Jewish-Christian. Martinage then spent a few years with a Yugoslavian Orthodox woman he nearly married before meeting his current wife of 26 years, Cindy, who was born and raised in Texas and is Protestant. Martinage is a pure libertarian, with no compromises on core rights such as free speech, the right to bear arms, and the right to assemble. He has two children: Thomas, Julie, and three grandkids.

After earning a three-year degree from a culinary school in Burgundy, France, Martinage worked in the Latin Quarter of Paris. And would later on work in multiple restaurants in the Champs Elysees district. Early in his career, Martinage quickly gained a reputation for his hospitality skill and was soon recruited by Master Roger Boucé. Boucé was a renowned rotisserie chef, and under his tutelage, Martinage learned the finer points of classic and elaborate techniques of dining room service. With his experience under Boucé, he secured a position with Maitre Cuisiner de France Becquet, one of few French Certified Master Chefs.

Working with Becquet, Martinage refined his skills. He quickly rose through the ranks of French Hospitality and has proven himself extremely talented. Thanks to his hard work and dedication, Martinage is now recognized as one of the leading figures in Hospitality.

When Martinage was excelling in his career, his first divorce in 1985 was a setback, but it also played a role in motivating Martinage to step away from the hospitality industry and enhance his knowledge of firearms and armed conflicts. He relocated to the United States in the early 1990s and was appointed as a Registered Bodyguard in 1994 in Arizona.

For years, Martinage’s combination of skills in both the culinary arts and physical security had served him well. He used these skills to develop and train professionals in both industries for 25 years. He also spent a few years teaching at the Culinary Institute of America. While there, he was put in charge of the Institute’s flagship restaurant, August Escoffier. Thanks to Martinage’s Achievements and the changes he applied to the restaurant, August Escoffier became the first student-staffed restaurant in the US to earn a five-star rating.

As of 2022, it is still the only student-staffed restaurant to be entered the Fine Dining.

Consequently, Martinage’s successes have had a lasting impact on the hospitality world.