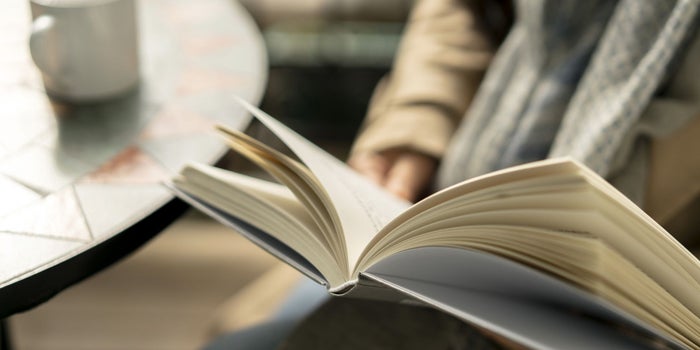 Home news How to become smarter by learning a new language?

There is a very little chance for a student to learn languages fluently during your school days. It is evident that you will learn only a few words about your foreign language during your school or college classes. It is mandatory for you to learn it from a separate course to attain maximum exposure to it.

People’s mind is a cosmos of creative ideas that can bring in amazing changes in life. It is the duty for every student or individual to train their mind to become smarter and sharper to deal with complex situations in life, such as job interviews in MNCs. In this article, you will know about some of the ways by which learning a second language increases your smartness quotient.

It is increasingly common for people to live in multilingual communities where the best languages to learn are those that are the most important for going about your daily routine. All along the Southern border of the United States, it is common for both Spanish and English to be equally prevalent. In places like Quebec, it may be necessary for an immigrant to learn both English and French merely to be able to actively engage in everyday activities like shopping or even to be able to read the road signs so they can drive safely. In Europe, it is common for some nations to share four or more languages, such as Switzerland where German, French, Italian, and Romansh are all official languages.

There are some people merely seeking to become a polyglot and looking to learn as many languages as they can. In these cases, it may be preferential to look for locations online where they can actively participate in immersive language learning with native speakers on a regular basis. In order to successfully determine the best languages to learn, consider first why you want to learn a new language, then figure out which are the most useful languages by how often you will be able to practice that which you have learned. From there, the rest should be relatively easy.

Learning a second language will make you more logical in it

By learning the second language, your mind will boost the thinking and understanding ability for you. It will help you come up with more logical decisions to come out to tough situations in life. There are many complex situations that you might face in professional as well as personal life.

It is hard to believe, but learning a second language like taking spanish lessons improves the rational thinking ability of your brain to help you make better decisions in life. With the knowledge of a second language, you will eventually cut down emotions. At the same time, you converse and will be able to decide on better suggestions and advice to suit the demands of the situation.

Improvement in your creative thinking

Learning the second language not only helps you communicate better but also makes you creative in the professional world. When you are sent for a meeting with a foreign client, you need to make your proposal good enough to get the deal. Speaking their native language will create an impression at first, and secondly, you will be able to understand the needs of your client. You can improvise your thoughts and discuss it with better creative remedies to crack the deal. Not only in professional life but also in personal life, you can give maximum creative input to generate better creative output.

By learning a second language, you will be able to put more emphasis on unpredictable situations in life. There are major benefits to learning a second language that improves your brain function. The better is the practice; the more improvised will be your skills to handle the unpredictable situations in your professional and personal life. The days of getting frightened due to complex problems at work are over. Learn more than one language to get the brain agility of thinking and implementing strategic ideas.

These are a few of the ways in which learning a second language helps in improving the brain functions making an individual smarter in all aspects. Do not limit yourself with just one or two languages. Take courses to learn more languages as the multinational companies are demanding it on a large scale.