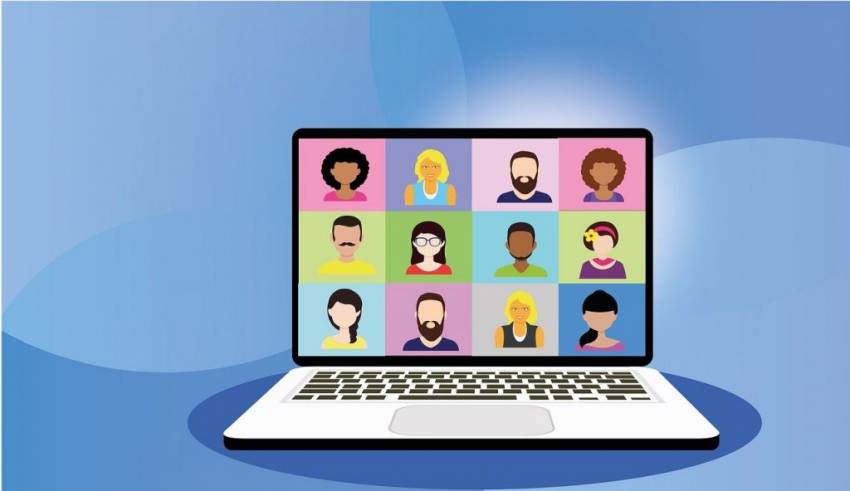 Covid hasn’t left as quickly as we hoped it would, and with a new year and new complications, unfortunately, it’s not looking like it’ll be gone any time soon.  That doesn’t stop time from passing, from birthdays happening, graduations needing celebration, and weddings being required for couples who can’t wait anymore.

Zooming and Zoom meetings have become so common that they’re seriously being considered to be included in a Websters’ Dictionary update.  If you want to make the most out of these celebrations and show you care- it doesn’t have to be through holding up a card to a screen or ordering an Amazon package to their front door.

Book some live entertainment!  Many performers and artists are willing to put on a show for zoom meetings or create private live streams on Twitch platforms!  Here’s how to find the perfect entertainment for your party, and what’s possible!

As wonderful as every performer can be, they’re limited by the platform you party on.  If you don’t plan carefully, you could end up hiring someone who’s not compatible and risk wasting your money.  The best performers for the video are singers, comedians, dancers, and some other simple performances.  Although it might sound exciting when you’re booking entertainment to look for a fire-breather- their accounts aren’t going to do well on the average webcam because it will blow out the brightness.

Although we’d all love a bottomless budget that we could spend on celebrations, there has to eventually be a bottom line.  Consider how much money you could afford to pay for your entertainment.  If you can’t afford much more than a magic show, don’t try to book a band and then realize the last second you have to cancel.  Although a party is meant to celebrate someone, it’s not worth it if you end up regretting the whole thing.

Is this a graduation party?  Anniversary party?  A bar mitzvah?  Think about what entertainment would be best for the crowd that’s going to be watching.  If you’re not sure what’s best, consider asking the guests of honor or whoever you’re throwing the party for.  What do they want?  The answer might surprise you and give you the inspiration that wouldn’t have been there otherwise.

How large is your party?  Although everyone will be logging in to watch the screen the performer is on, some performances are better for smaller groups.  Things that need audience participation, like a party psychic, or a magician, might need a smaller audience.  Likewise, hiring a big band for a party of twenty people might be overreaching your budget.