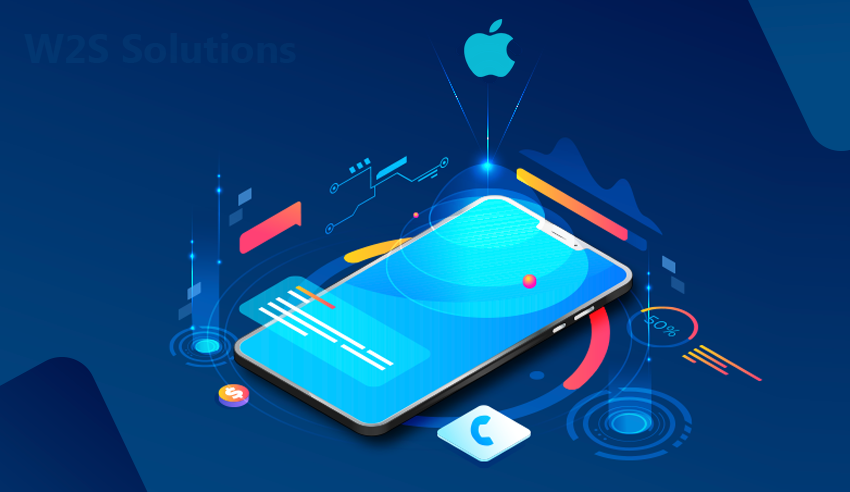 Nowadays there are a number of platforms available for the developers to create the app or develop the website. And it is difficult to choose among them as a bit of change in the algorithm of the language can destroy everything but on the other hand if one knows how to cross the roadblocks, they can successfully achieve the desired result.

If we give a look at the statistics, there are 1.4 billion active users of iOS and 2.5 billion apps are based on android. Thus, in this case if you are only there on either Android or iOS, then you are losing another set of huge numbers of customers, so its need of time to be available on both the applications. For that, you can easily Hire iPhone App Developers India to build high performing and scalable apps from leading app development companies.

Although this transition from iOS to Android can bring in new challenges but it widens the scope of the developer.

How To Initiate The Process of Developing iOS App?

Android users are typically familiar with Java. And Objective C or Swift are the two languages that can be used with iOS. Swift is comparatively easier and can be easily learnt and it has similar syntax as that of Objective C. This helps to increase your speed to learn the language.

Swift also works with the pre-existing Objective C code which states that it’s an apt language to learn.

One who has been on Android for a long time would find it difficult to choose among the IDE.

But in the world of iOS, Xcode is one of the user-friendly IDE which can be easily installed from the existing Apple store.

The configuration and implementation of user interface in both the apps, Android, and iOS, is different. On one hand where Android uses XML files while iOS uses Xcode which is a nifty tool to design the interfaces named as Storyboard.

One can easily connect View controllers with each other and establish a coordinated transition between them.

An easy option to drag and drop the components of the interface is available which makes the task much easier.

The functionality same as launching an activity through the intent is brought by Segue. Xcode has an awesome feature as per which without writing any additional code or new programming, one can easily switch between the screens which saves a lot of time as well as any kind of trouble.

One needs to simply create a TableView controller or TableView to get the same functionality of list which an Android user is used to.

This also helps one to populate each item in the same way as with the Android Adapters.

iOS uses lists of UICollectionView and UITableView while Android makes use of lists of List Activity, List Fragment and RecyclerView. When you learn the difference between the lists, one can easily learn how each list works individually.

iOS uses CocoaPods for dependency management while Android majorly uses dependency analysis from Gradle. But the Podfile shares the similar functionality with the Gradle-level file.

One just needs to add the dependencies to the file, it itself starts to handle the downloading and accordingly updating the packages.

Also, one can try the below codes to make the further way easier:

The above will help you to explore iOS deeper so that you can easily learn the new app without creating any mess.

What are the Pros and Cons of Designing and iOS Application?

Like all other things in the world, iOS also has some best and poor points which will review below:

Develop an Understanding On How to Build and Learn:

The apps on Android are easier to create as one just needs to choose the device and build and you are all set to go ahead. Everything is the same for iOS except that here the simulator builds and runs faster than the Android.

Where there is an update, then it is an easy process in Android but in iOS you first need to configure it with an Apple account. Xcode updates you in case of any bugs or errors found and fixes them by themselves.

From the above points both the apps have vital functionality which only a professional can understand well, thus, one should consult iPhone app development company india to get the best outcome.