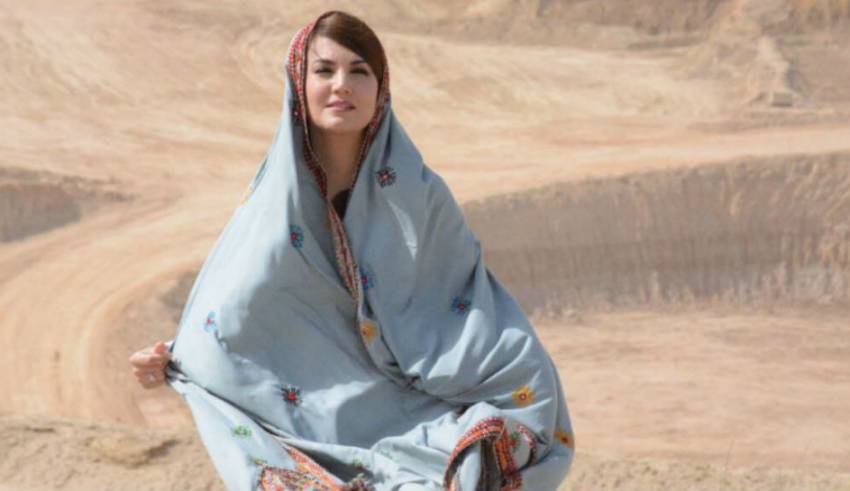 When you’re dead but.. pic.twitter.com/Esi7gyJ0KY