Before the invention of conveyor systems, most laborious and manual works carried lots of risks. Mishandling and deterioration were common in industries.

However, the moment conveyors have taken over the manual transportation of products, things become much better. There was less loss of goods and increased the efficiency.

Therefore, different fields began to adopt conveyor systems promptly, and by now, almost all the big industries and other organizations whether it’s the factories or the airports, all have established conveyor belt systems to make their daily labor more efficient and productive.

So let’s have a look at how conveyor belt systems are benefiting the industries and which businesses are making the most use out of it.

Why Industries Use Conveyor Systems?

As you already know that conveyor belt is an important part of the mechanical handling system which is used to transport products from one place to another, therefore it comes really handy for the industries who are transporting and shifting is often manual.

Industries use conveyor systems and prefer them over human workers because they cut a lot of labor, they are much efficient, less time-taking and most of all they eliminate all the risks of accidents and disasters, whereas in manual transportation and handling things get more prone to accidents and breakage. 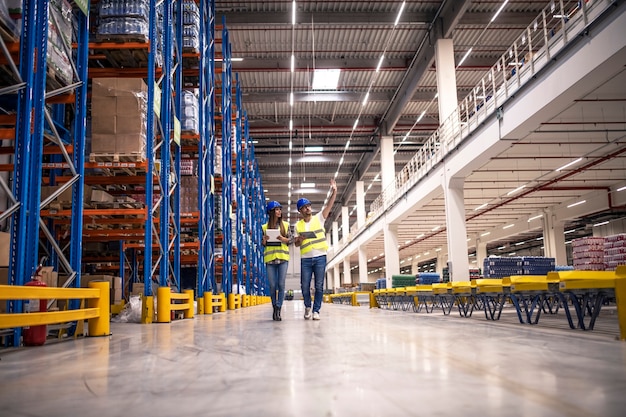 A few other industries which use conveyor systems include warehouses, automotive industries, mining, sourcing and logistics, agriculture, paper media, and power stations. Apart from all these manufacturing industries, conveyor belts also come in handy at airports, ship ports, grocery stores, and escalators.

So after reaching the end, it is evident that the conveyor belt has got a really vast scope and almost every industry, regardless of the aim, uses conveyor belts to add efficiency to their work.