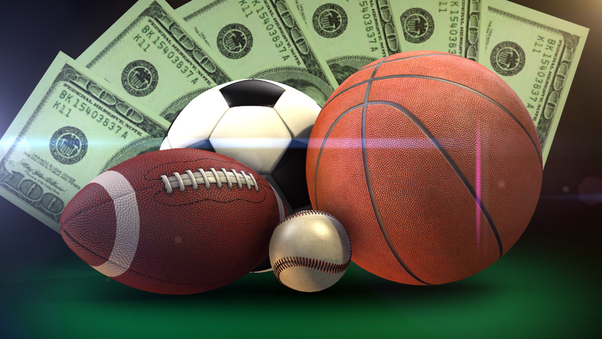 Betting on sports has been practiced for a long time. Historical records show that spectators used to bet amongst themselves during the ancient Olympics held in Greece, and during the Gladiator duels taking place in Rome. The sporting events have changed over time, and there are no more gladiator matches, but sports betting has thrived and has evolved in an industry that sees billions of dollars changing hands each year. Many countries across the world have legalized betting, making it better regulated, to safeguard the interests of bettors.

With time, the bookmakers have also evolved, offering their services online, to punters across the world. In addition to online bookmaking, online betting tips and blogs too have gained popularity. Today punters regularly visit websites like betindia.in to keep themselves up to date about the upcoming games, and any tips that might help them place a winning bet.

As mentioned earlier, betting has been legalized in many countries around the world, but sadly, India isn’t one of them. Betting and gambling in any form have been banned in India, thanks to an archaic British era law, called the Public Gambling Act of 1867. Interestingly, while the law is still in force in independent India, the British, which actually formulated the law, have made it legal to bet in the UK!

Since independence, there have been certain interpretations and amendments in the law, which made gambling a state subject, granting more autonomy to states with regard to forming laws for gambling, and states like Sikkim and Goa have legalized betting. A judgment by the Supreme Court of India also made horse racing legal in India, calling it a `game of skill´.

The Public Gambling Act was formed in 1867, an era when the internet did not exist. So the law obviously does not mention anything about online betting, and no amendments have been made in this regard, making it a complicated issue.

According to the law, bookmakers cannot set up physical shops in India, and the Information Technology Act of 2000 does not allow Indian websites to offer betting services. There is however no mention of foreign betting websites.

Taking advantage of this legal loophole, many international online bookmakers offer their services to Indian customers. All the bookmaking websites are based outside India, and mainly in countries like Malta, Curacao, and Gibraltar, which have pretty easy laws for online betting sites.

As these websites are hosted on servers that are located outside India, the Indian government, or the Indian law, has no jurisdiction over them. So until India comes up with a law that specifically bans online betting, like the American Internet Gambling Prohibition Act formed in the USA, online sports betting will remain a grey area in law, and Indians can `legally´ enjoy placing bets online. There have been no known instances where any Indian has been prosecuted for online betting.

Calls for legalized betting in India

There have been calls by several individuals, including Shashi Tharoor, a Member of Parliament, who had introduced a bill, called the Sports (Online Gaming and Prevention of Fraud) Bill, to form better laws regarding online betting.

Currently, all the revenues generated by online betting by the Indians, are lapped up by foreign companies. If online betting is better regulated, the government can have better control over it and can generate additional revenues in the form of taxes.

Steps have been taken in this direction, with Sikkim passing the Sikkim Online Gaming(Regulation) Act in 2008, paving the way for legal Indian online bookmakers. But given the huge discrepancy in federal and state laws, the response to the Act has been muted.

What is the Importance of Graphic Design in advertising? 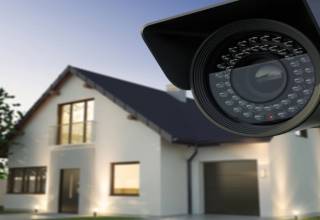 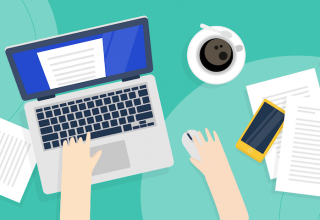 There are different writing techniques , but also types of writing. Which type of writing you are usually only … 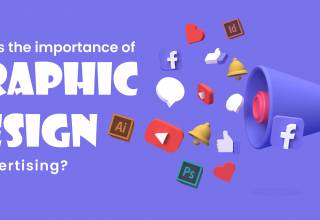