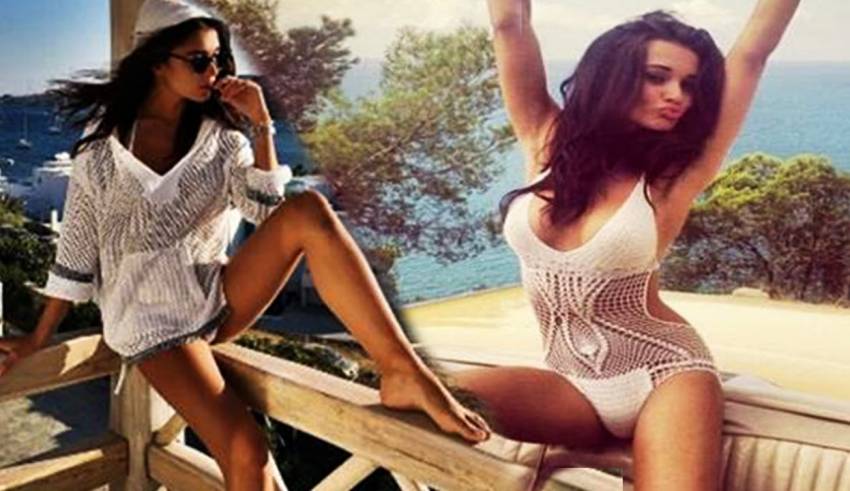 Is robot 2.0 Amy Jackson dating millionaire businessman George Panayiotou?   After Shruti Haasan, another South actress has fallen in love and again it’s a British man who has stolen the girl’s heart. Shruti’s UK-based actor-beau Michael Corsale is already a known face courtesy his famous appearance in ‘veshti’ along with her superstar father Kamal Haasan and being snapped with her mother Sarika and it seems Actress Amy Jackson, a Bollywood and Southern film industry actor, has posted a new picture on her Instagram account and it has everyone raising their eyebrows. She has posted a photo of British businessman George Panayiotou, playing with a dog. As per rumours, Amy Jackson is dating the British real-estate developer. He also owns a chain of luxury hotels. Amy Jackson is one of the most prominent actors in the Tamil film industry, but she is equally active in Bollywood as well. Recently, she was seen in Freaky Ali with Nawazuddin Siddiqui. Her debut film was Ekk Deewana Tha opposite Preteik Babbar in 2012. The film failed to take off, but she was noticed in it. Amy Jackson, who will next be seen in the upcoming film 2.0 along with Akshay Kumar and Rajinikanth, She is quite active on social media, and has more than 4 million followers on Instagram. Here are some pictures from her Instagram account:

The look of sheer joy after making it down the kids slope. G was not impressed 🙃

Memories to last a lifetime ✨💙