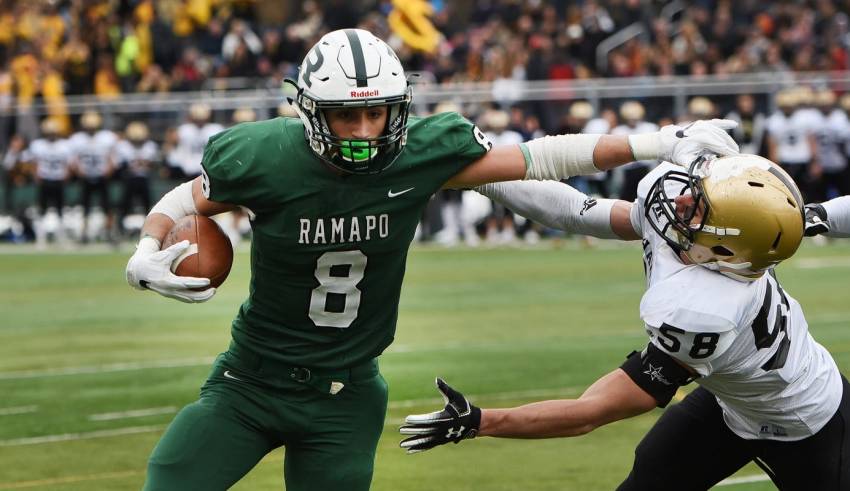 John Albert “Jack” Elway III came to this world in the year of 1989. He took birth in August 11 in the Englewood city of Colorado, and become a part of the family of some truly incredible and cherished football players. Jack Elway is best known to be the only son of John Elway an extremely acclaimed football player who was teammates with big names like Terrell Davis and Shannon Sharpe. However, even though Jack was born into a family that had rich football legacy, he ultimately decided to move away from the sport and forged his own path by opening a hat company known as the Mint Tradition.

While being born in the family of great people is truly an hour, it often does become difficult for people to live up to those huge name and come out of its shadow as they grow up. As a son and grandson of prominent football players, John Albert “Jack” Elway III has been surrounded by the sport of football all throughout his life. Due to his family legacy, Jack subsequently was encouraged to give football a try and join the sport like his other family members. In the initial stages of his life Jack Elway did just that. He used to play as a quarterback, much like his father, at the Cherry Creek High School of Colorado. He went on to graduate from high school in the year of 2008, just after receiving All-State honors in his senior year. John Elway, who was his father, also used to work as the quarterback coach at the Cherry Creek High School for that time in order to properly guide his son and to mold him into a brilliant football player.

After his high school, Jack Elway was signed to play as a quarterback at the Arizona State University in 2007. His stint however did not last too long and he left the team on the April of 2009. It was during this time that he realized that he could play the sport of football comparatively well, it would be extremely difficult for him to match the brilliant legacy of his father or even grandfather. Hence, he decided to forge his own career path rather than living in the shadow of his family.  He did so by choosing to start his very own hat company which he named as the Mint Tradition. This company has gained quite a bit of popularity over the years and is popular for specializing in high-end and customized headwear. While he did leave the football field, the sport did not fully leave it even today as the products of the Mint Tradition managed to garner maximum attention among football fans. This happened as this brand received endorsement of multiple NFL athletes. The products of the Mint Condition were even showcased at the kickoff party of the 2016 ESPY Awards. 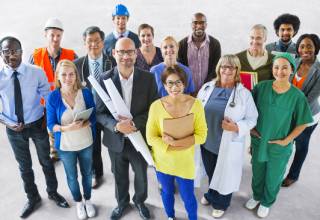 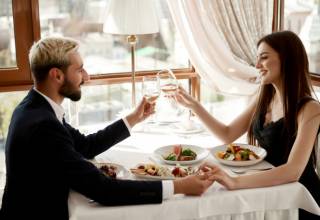 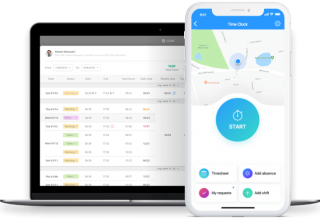