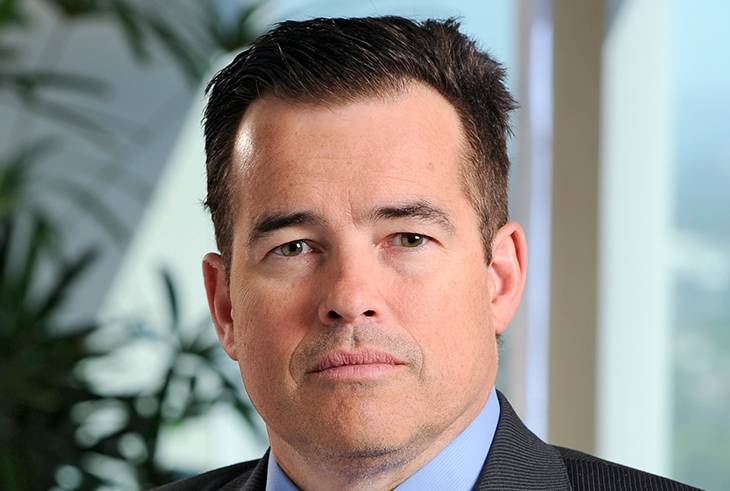 Healthcare frauds are a major problem across the world, including the United States Of America. Healthcare fraud was the largest source of illicit funds in the nation with over $100B in proceeds as per 2018 National Money Laundering Risk Assessment. It additionally accounted for more than 35% of all illegal proceeds laundered in the United States. Ken Julian specifically points out that such frauds hamper almost all people in the society, most vulnerable ones in particular. The diversion of funds caused due to frauds ultimately increases the expenses associated with the cost of offering a full range of legitimate medical services to people in actual need. Indirectly, healthcare frauds can play a role in reducing benefit coverage, re-redefining eligibility for programs such as Medicaid, and forcing higher premiums for individuals and their employers.

The Covid-19 pandemic took the whole world by storm. It additionally highlighted several weaknesses in the systems that serve humanity, healthcare being one of the prime ones. A large number of healthcare associated frauds came into the limelight during this crisis, which ranged from fraudulent vaccines and fake vaccination records to creating a system of ‘kickbacks’ to physicians for the benefit of pharmaceutical companies and other healthcare providers. Most of these fraudulent activities are carried out by people working within the healthcare system itself.

Ken Julian mentions that it shall require the contribution and efforts of all interested parties at the local, state, and federal levels in the current times when it comes to investigating and prosecuting COVID-19 and other healthcare-related fraud, in order to manage the situation. Apart from this, even the recipients of government funds designed to combat the Covid-19 crisis should be vigilant and pay close attention to the varying parameters and laws associated with the funding.

Former Deputy Attorney General Rod Rosenstein additionally had mentioned in a statement that prosecuting individuals along with corporations can be highly effective in deterring white-collar crimes and healthcare fraud. Corporations cannot go to jail, and mostly just have to pay a fine when they are prosecuted. Individuals, however, can receive prison time, which would be an anxiety inducing prospect for many. They may also lose their medical license, and damage their reputation in the society. On a personal level, these consequences serve as a more severe deterrent than just getting away by paying a fine, no matter how large that sum is.

The statement made by Rosenstein follows the direction set forth by his predecessor, Sally Yates. In a memo titled, “Individual Accountability for Corporate Wrongdoing”, she had underlined a number of important steps that the Department Of Justice shall execute to make sure that individuals accused of corporate misconduct in conjunction with corporate, white-collar crimes, are held accountable in an orderly manner. Ken Julian concludes that those steps are described as a combination of discerning new measures that reflect policy shifts and best practices that several federal prosecutors already employ.