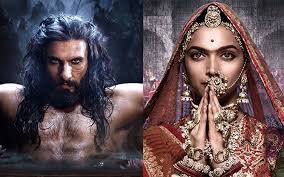 The observer argues that Bhansali has committed a crime under the Section 7 of the Cinematograph Act by showing the film of permission of the uncensored board and three journalists watching the film passed by the non-censor board. The investigator has demanded that all the accused should be punished and prosecuted. On the other hand Gujarat Chief Minister Vijay Rupani said on Wednesday (November 22) that his government will not allow ‘ Padmavati’ release in the state as it hurts the feelings of Rajput community. Rupani said here, “There are some issues with this film, our sympathies are with those who are protesting against them and this is the reason why we will not allow this film to be released in the state unless the issues are resolved. ‘ He said that the decision not to show this film has been done keeping in mind the law system of Gujarat going to the polls. This movie of Sanjay Leela Bhansali is facing opposition to the allegations that the historical facts have been presented in a distraction. Rupani said, “Gujarat government will not allow Padmavati to be released in the state as it is hurting the Rajputs’ sentiments.” They said that we will not allow history to be tampered with. He said, “We believe in freedom of speech and expression, but no manipulation will be tolerated with our great culture.” BJP-ruled states like Uttar Pradesh, Madhya Pradesh and Rajasthan have already expressed their objection to this film.]]> 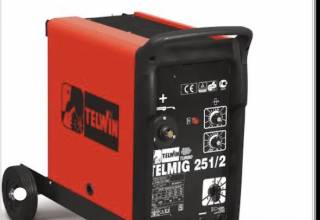 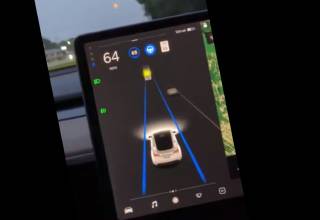 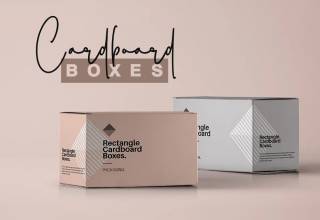