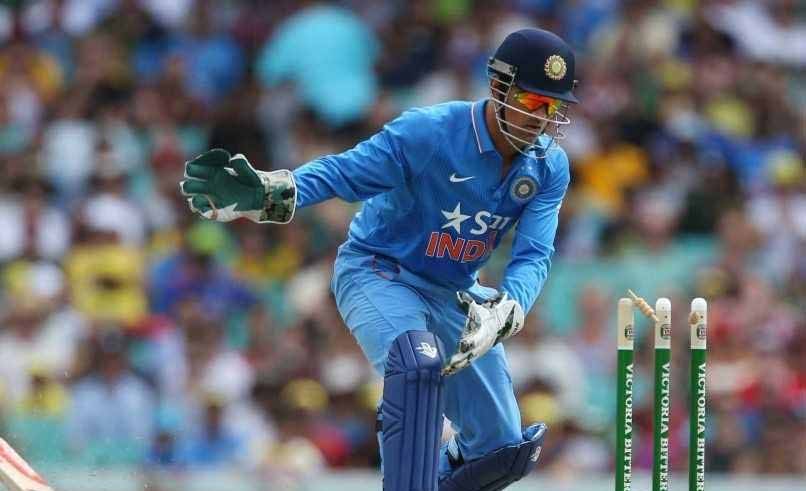 Mahendra Singh Dhoni Becomes First Indian Wicketkeeper To Effect 400 ODI Dismissals in ODIs in cricket Former India captain MS Dhoni has become the fourth wicketkeeper to effect 400 dismissals in the ODI cricket after Kumar Sangakkara, Adam Gilchrist and Mark Boucher.Dhoni achieved the feat during the third ODI of the six-match series against South Africa when he stumped stand-in skipper Aiden Markram off Kuldeep Yadav. Markram was beaten by a flighted delivery from Yadav and Dhoni was quick to whip off the bails in the 17th over of the innings. He has 294 catches and 106 stumpings to his credit so far in 315 matches.Apart from this, the Ranchi-stalwart is only the 14th overall and fourth Indian after Sachin Tendulkar, Rahul Dravid and Sourav Ganguly to score a century of fifties in international cricket. Tendulkar is on the top of the list with 164 fifties, former Sri Lanka skipper Kumar Sangakkara has 153 and former South Africa all-rounder Jacques Kallis scored 149 fifties in his decade-long career. Former Sri Lanka captain Sangakkara led the chart with 482 dismissals from 404 matches followed by Australian Gilchrist with 472 dismissals from 287 games. South African Boucher is third in the list with 424 dismissals from 295 matches.In September last year, Dhoni also became the first wicketkeeper in the history of ODI cricket to effect 100 stumpings, going past Sangakkara’s mark of 99 during the fifth match against Sri Lanka at R Premadasa Stadium in Colombo. Apart from this, Dhoni is also the first player to have over 100 stumpings to his name. He achieved the landmark during the fifth and the final ODI against Sri Lanka at R Premadasa Stadium in Colombo in September last year. The 36-year-old dislodged Akila Dananjaya’s bails to complete his century of stumpings. Dhoni also has the record of most number of unbeaten ODI innings – 73 innings. ]]]>

Ensuring Patient Satisfaction in Your Practice 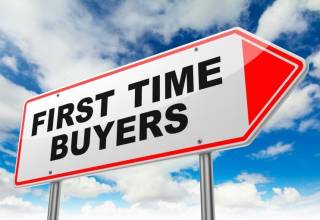