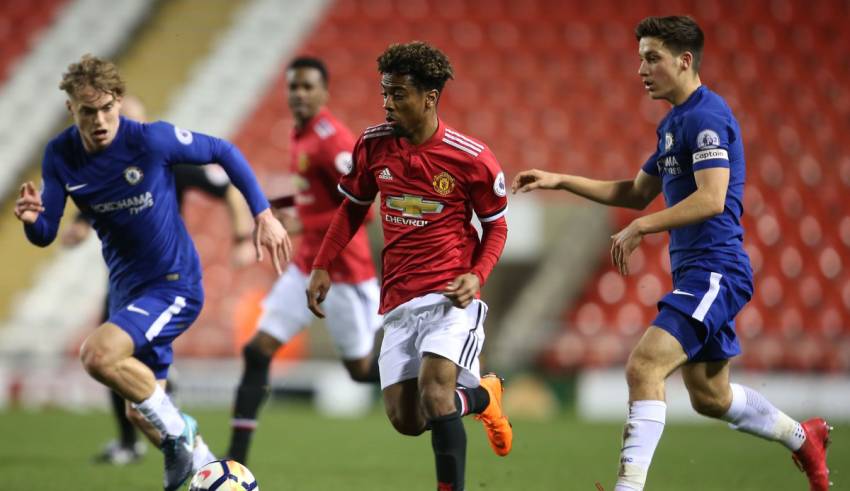 However, the club said on Saturday that their record signing would not play a part in the game at the John Smith’s Stadium with midfielder Ethan Hamilton, an academy trainee, taking his place in the squad.

Paul Pogba will miss today’s @EmiratesFACup tie at Huddersfield due to illness. U23s midfielder Ethan Hamilton has taken his place in the squad. #MUFChttps://t.co/7YAoaV45KM pic.twitter.com/Yelg8eTPnu

Pogba, 24, was substituted in the 2-0 Premier League defeat at Tottenham Hotspur and was on the bench against Huddersfield Town in the next game. He was hauled off again in the 1-0 defeat by Newcastle United last weekend.

British media reports have said that Pogba is unhappy with his role at the club but Mourinho shot down talk of friction with the player on Friday, stating that speculation of a rift was a “big lie”.