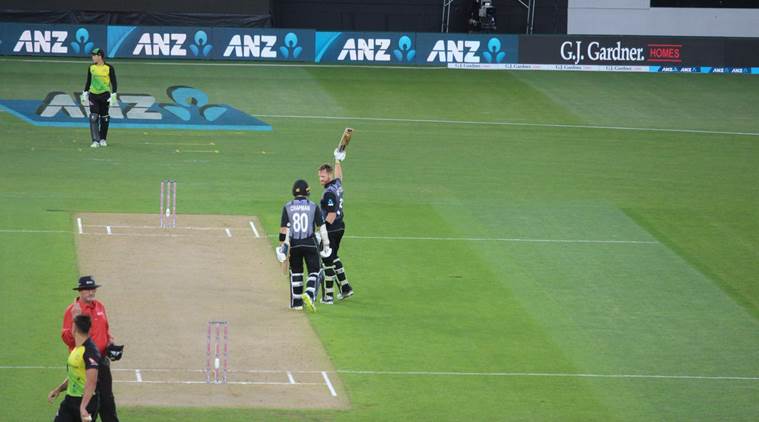 With 2188 runs Guptill tops the list of most T20I runs. Indian skipper Virat Kohli is third and needs 233 runs to surpass him. Tillakaratne Dilshan is fourth with 1889 runs.Also, this is Guptill’s second T20I ton and he has now joined some of the big names in the game to score two or more centuries in the shortest format. Here is the list – Colin Munro: 3 Tons Chris Gayle: 2 Tons Brendon McCullum: 2 Tons Evin Lewis: 2 Tons Rohit Sharma: 2 Tons]]>