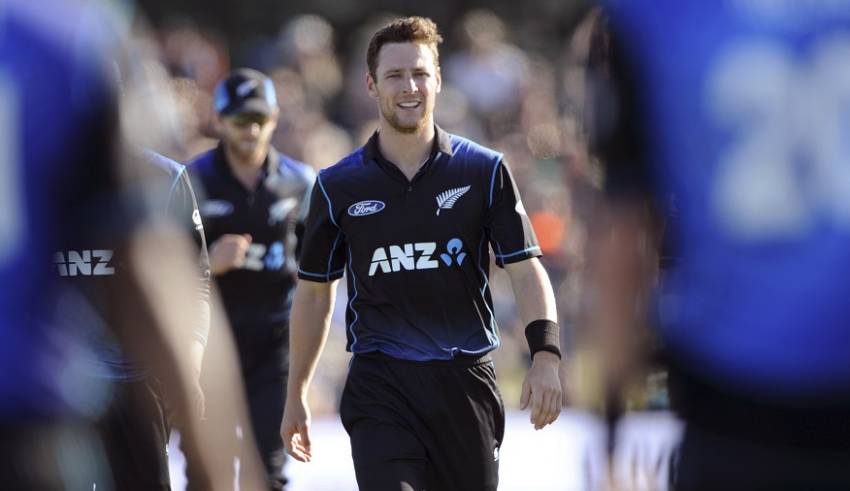 Matt Henry’s four-for helps New Zealand overcome late surge to seal 5-0 sweep At five matches, this ODI series may have seemed excessively lengthy, but only because it appeared to have been one interminable match stretched out over a fortnight New Zealand completed just its second clean sweep of a five-match one-day international series Friday when it beat Pakistan by 15 runs at the Basin Reserve on Friday. Martin Guptill made a superb hundred and Ross Taylor chipped in with a half-century as New Zealand made 271 for seven from its 50 overs. In reply, Pakistan was bowled out for 256 after Haris Sohail and Shadab Khan both made 50s to give the tourists a real chance of winning. Matt Henry was the pick of the New Zealand bowlers, taking 4-53. The only previous time New Zealand swept a five game ODI series was against the West Indies in 2000 but after easily winning the first four matches, the Black Caps had to battle hard to repeat the feat after a lower order batting collapse left the home side defending a total which Pakistan very nearly reached. “It was a tough game today and Pakistan operated really well on that surface,” New Zealand captain Kane Williamson said. “Credit to the way our boys stuck at it throughout the series. There was a lot of cricket in a short period of time and the guys backed it up really nicely on the different surfaces and played some smart cricket. “I think the pitches have been slightly tough, on the slower side and credit to the way Pakistan bowled. They were really accurate in their areas and made scoring quite tough to come by at times.” Guptill, who scored 310 runs in the series, was named man of the match and player of the series. He posted his 13th ODI century from 125 balls on Friday and was out one ball later for exactly 100 while Taylor completed his 41st one-day international half century and went on to make 59 before falling in the 45th over. The New Zealand innings revolved around Guptill who faced the first ball of the match and batted until the 42nd over. He put on 52 for the first wicket with Colin Munro (34) and 49 for the second with Williamson (22) before joining Taylor in a decisive 112-run partnership that spanned 24 overs. New Zealand looked to be cruising along at 213-2 but suddenly lost five wickets for just 31 runs before Colin de Grandhomme propped up the tail with an unbeaten 29. After being hit for boundaries on each of his first two deliveries, Rumman Raees bounced back to finish with 3-67 for Pakistan, including the crucial wickets of Guptill and Munro. Pakistan slumped to 31-3 The chase, as on every other occasion, was effectively over before it began. Matt Henry, coming in for the rested Trent Boult, made full use of his opportunity, taking three wickets in his first four overs. Fakhar Zaman was harassed, hit on the helmet, dropped and finally caught at extra cover. With no movement on offer, Henry bowled a steady off stump line, cleverly waiting for Pakistan’s batsmen to make their own mistakes. Ever the gentlemen, they didn’t keep him waiting long. Umar Amin and Babar Azam edged behind and Pakistan were reduced to 31 for 3. Azam may still average over 50, but his dismissal on Friday was an act of mercy, releasing him from a series in which he scored 31 runs at 6.20. before Sohail (63) and Shadab (54) rebuilt the innings with a 105-run partnership for the sixth wicket. Both fell to New Zealand left-arm spinner Mitchell Santner (3-40) but Pakistan’s lower order continued to push hard for a consolation victory. Faheem Ashraf (23), Mohammad Nawaz (23) and Aamer Yamin (32 not out) gave the tourists hope of winning as they got to the last two overs needing 23 from 12 balls to win with only one wicket standing. However, Pakistan fell 15 runs short when Rumman was the last man out, leaving Yammin stranded as New Zealand registered its 12th straight win in home matches this season.]]>

The bad effects of bodybuilding and sports stimulants

The issue of gynecomastia, which arises during the use of sporting stimulants is not uncom…

The issue of gynecomastia, which arises during the use of sporting stimulants is not … 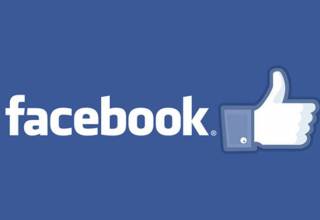