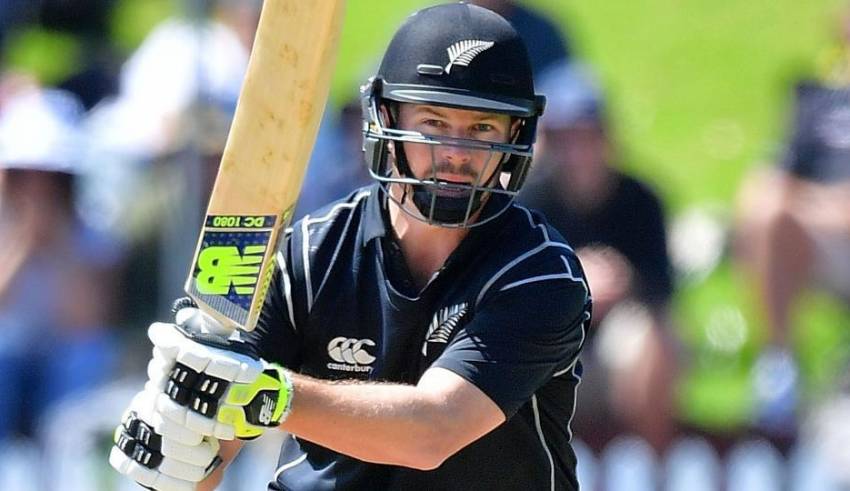 New Zealand beat Pakistan by seven wickets in first T20 match If one team is vastly superior to the other at each stage of a game, chances are that the upper hand will show, in any format. That was the rather obvious – yet harsh – lesson all those hoping for a more competitive T20I series between New Zealand and Pakistan were taught as New Zealand crushed Pakistan by seven wickets at the Westpac Stadium in Wellington.New Zealand cricket team extended its winning streak across all cricket formats at home this season to 12 matches when it beat Pakistan by seven wickets in the first T20 international. Pakistan continuing theire horryfying batting slumped to 38-6, flirting with its lowest-ever T20 score of 74, before being dismissed for 105 as it batted first on a sub-standard drop-in pitch at the Wellington Regional Stadium to open the three-match series. They owed almost half of that total to Babar Azam, who was the last man out for 41 and one of only two  players, with Hasan Ali (23) to reach double figures. New Zealand in reply was 8-2 before its innings was stabilized by a 49-run, third-wicket partnership between Colin Munro and Tom Bruce (26). Munro went on to 49 in an unbroken partnership of 48 with Ross Taylor score 22 not out which saw New Zealand to 106-3 with 25 balls remaining. Munro, the top-ranked batsman in T20 internationals, was bidding to become the third player after Chris Gayle and Brendon McCullum to score four consecutive T20 half centuries. But he was left one run short when Taylor hit three consecutive fours to leave New Zealand level with Pakistan total and the winning run came from a wide. It was very pleasing for me and the team to get over the line first and foremost,” Munro said. “It was sort of a tricky wicket at times but I just gave myself some time. We lost a few wickets around me but it was just a matter of me going out there and trying to bat for as long as I can and take the team home.” kiwi has now won two tests, two one-day internationals and three T20s against the West Indies, swept Pakistan 5-0 in the ODI series and has taken that winning form into a new Twenty20 series, remaining unbeaten at home this season. It owed a great deal Monday to its opening bowlers Seth Rance, who took 3-26, and Tim Southee, who took 3-13 while carrying the extra burden of the captaincy after Kane Williamson withdrew from the match with a leg injury. Spinner Mitchell Santner took 2-15 from his four overs through the middle of the innings. Pakitan’s attempts to play cross-bat shots or to hit too hard down the ground early on provided a feast of catches to fielders in front of the wicket. “As I’ve said before we’re not batting well enough up the order,” Pakistan captain Sarfraz Ahmed said. “We lost too many wickets in the first six overs and we couldn’t recover.” Munro said while the pitch was difficult, it wasn’t impossible to score on. “It was a little bit up and down but I wouldn’t call it a shocker,” he said. “We adapted to the conditions probably because we were able to bowl on it first and see what it did.”]]>