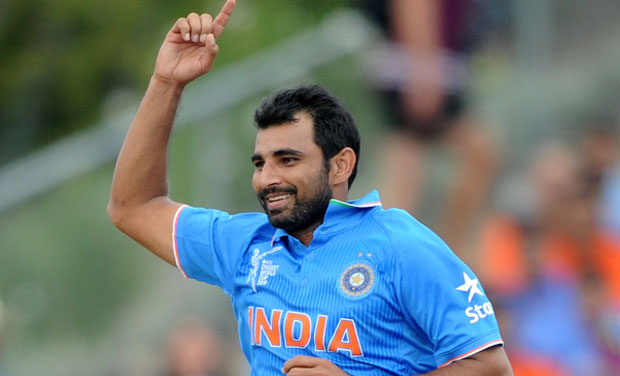 Shami was picked by Delhi Daredevils for Rs three crore. The BCCI has already withheld Shami’s central contract in the wake of Jahan’s allegations of domestic violence and infidelity against the pacer. Among other decisions at the Governing Council meeting, Rs 18 crore were earmarked for organising the IPL opening ceremony.

“The finance team of BCCI has decided that Rs 18 crore will be spent on the opening ceremony even though the sanctioned budget was Rs 30 crore,” Khanna said. The IPL Play-off matches have been awarded to Pune while Rajkot and the newly-built stadium in Lucknow have been kept on stand by in case any centre faces any difficulty.

Kings XI Punjab has already asked for a shift of their matches during a particular phase when the Chandigarh airport will be closed for repair work. During the opening ceremony on April 7 all the eight IPL captains will be present unlike in the past. Usually, captains playing on the following day of the ceremony miss the ceremony.

The BCCI has also decided to enter into an agreement with the Tata Trust for a social cause of earlier screening of cancer drive.

A Brief Guide on How To Easily Download Music From SoundCloud

Music brings wonders to our life, and thanks to various music streaming platforms, it allo… 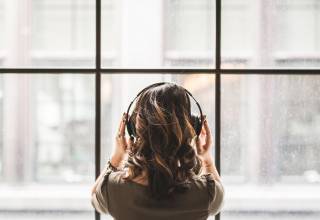 Music brings wonders to our life, and thanks to various music streaming platforms, it … 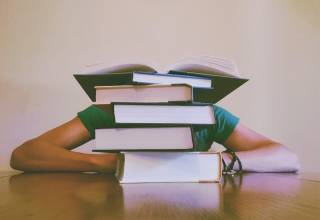 While some people might tell you what the right way of studying is, the … 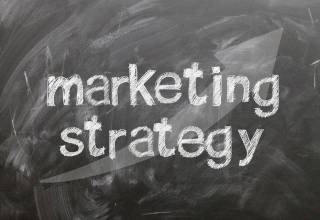 Everyone dreams of becoming an entrepreneur, but running a business is no easy feat. …