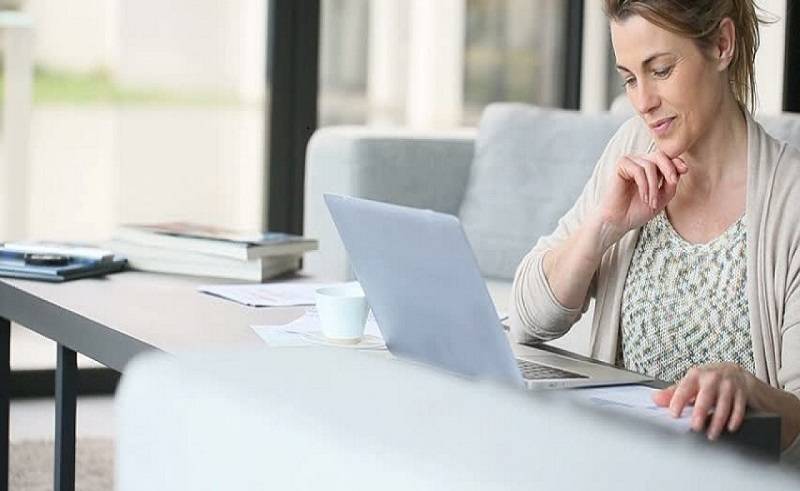 The system of lending and borrowing has been prevalent in human society since times immemorial. The practice started with kind and then navigated towards cash or currency. However, the concept of interest remained the same through the annals of history with changes only in their rates interests.

In today’s world, loans and lending processes form a major chunk of the financial services industry and help to regulate the economy of a country up to a great amount.

The Canadian spectrum of payday loans has undergone some major changes, especially in Ontario. For those, who are unaware of Payday Loans, these loans are borrowed in a small amount for short periods and fall into the category of unsecured loans.

If you want to get payday loans in Ontario, then the internet is the best place to shop for them. The maximum amount that could be borrowed is 1500 dollars and the repayment needs to be done usually within a defined period of 62 days unless otherwise mentioned in the contract.

Getting any loan in Ontario used to be a bit difficult, especially if there had been an occurrence of bad credit history. Availing payday loans from authorized businesses were not different either. As a result, many unauthorized payday loan dealers sprang up in Ontario, where people could get money easily despite not having a good credit score but eventually ended up paying high rates of interest.

The interest rates were not the only problem. The period of repayment also posed a major threat to the borrower. If one failed to repay the borrowed amount within the stipulated amount of time, then he or she might land in some serious debts. The government noticed these malpractices and then decided to streamline these businesses to strike a deal of fair practice so that both the lending and borrowing parties continue to remain benefitted.

The Ontario Government has been streamlining the payday lending practices for some time. It has introduced an Act by the name of the Payday Loans Act since 2008 and has been provisioning regular updates to keep the lending practice in line with the ever-changing financial spectrum in the province as well as the whole country. The Payday Loans Act has been serving as a guideline in the Ontario Payday Lending Service Industry ever since its inception.

Payday Loans Act functions as a hand guide for both Lenders and Borrowers of Payday Loans. It not only defines the rules and regulations involved in the process of availing and repaying Payday Loans but also details the license application and renewal processes for the Payday Lending Services associated with the business.

The most recently updated version of the Payday Loans Act is divided into eight sections explaining the rules to be followed during the entire process of Payday Lending right from agreement to borrow till complete repayment. The sections present in the latest version, include:

Apart from the Payday Loans Act, the Ontario Local Government Website also lists out information about Payday Loans and Ontario’s regulation in simplified language, so that it becomes easy to understand and act upon it.

Influence of Internet and Media in the Payday Loans Market

It is a common notion that Payday Loans businesses are run by crooks. The notion has been created primarily because many innocent unassuming borrowers were duped by loan sharks during the initial days of the business when the industry was not under the government’s scrutiny and general public awareness was missing as well.

In recent times, the huge advancement in the technological area on the global scale has made information readily available to anyone who wishes to explore in the form of the internet. In this age of superfast internet, more awareness is noticed in the public about the benefits of payday loans. Besides, the lending companies have also gone digital to increase their customer base.

One of the primary benefits of the internet is that if any payday loan customer were cheated by such an online loan company, then the open feedback and customer discussion forums would explain the terrible experiences thereby giving the respective company a run for their goodwill. Such backlash on the internet is often powerful enough even to close down the business.

Media also plays a great role in creating awareness. A couple of months ago a news article by The North Bay Nugget explained how the local Ontario Government is getting involved to increase protection for the borrowers of payday loans. The article mentioned the government’s involvement by passing legislation in capping the interest rates for payday loans as “a good first step”.

The introduction of the new legislature is also in line with the COVID-19 Economic Recovery Act, 2020, which the government has aptly tabled with the onset of the worldwide epidemic. The Payday Loan Act, 2008 has also been duly amended to include the news details as passed by the legislature. The legislature not only capped the interest rates but also defined the maximum amount that can be charged for bounced or dishonored cheques as 25 dollars.

Payday Loans are gaining more and more popularity with every passing day. The reason behind this is primarily the simplicity and ease with which one can get and repay the loan, despite having a higher rate of interest than its other counterparts have in the market. However, the habit of frequent borrowing can land one in serious debt issues if not controlled properly.  Financial planning is significant to avoid too much debt.

The government can only help in capping interest rates or late fees. The habit of useless spending is entirely dependent on an individual, which needs to be put on a tight leash. Being mindful and spending wisely would not only help to avoid such debts but would help to declutter life as well.