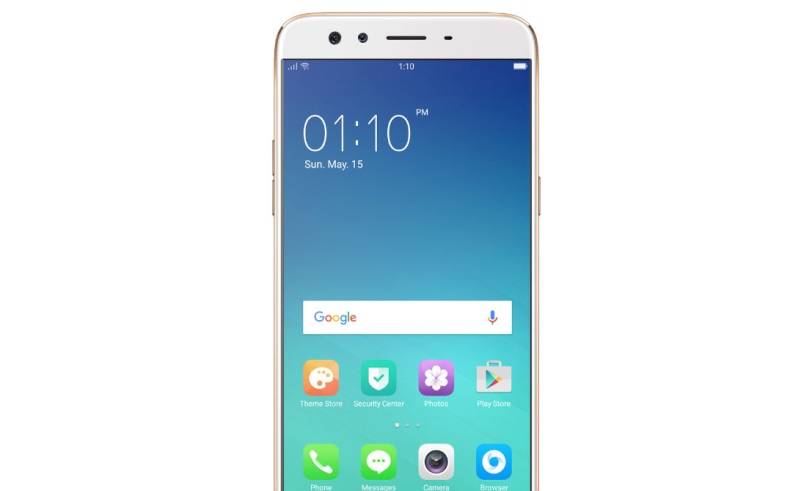 Oppo F3 a price cut in India: oppo f3 latest price and specification it seems like it is the season of price cuts as many smartphone makers are slashing the prices of their handsets. Another company to join the bandwagon is Oppo. The company has announced a price cut of Rs 3,000 for its selfie smartphone Oppo F3. Launched at Rs 19,990, the handset is now available at Rs 16,990.new price is applicable starting Friday, and offline retailers have already provided with the update. However, listings on Amazon and Flipkart were not reflecting the price cut at the time of filing this store Chinese company Oppo has launched the Oppo F3 back in month May then original price Rs. 19,990. But earlier this year, the Chinese company dropped its price to Rs. 18,990 silently alongside launching a Diwali Limited Edition variant. The smartphone is a cheaper variant of the Oppo F3 Plus that was debuted in March. oppo f3 smartphone is the dual selfie camera. It has a 16Mega pixel primary selfie camera and an 8MP secondary camera with 6P lens, f/2.0 aperture and Beautify 4.0 image enhancing technology. There is a 13MP rear camera with PDAF sensor as well. Users can also click 120-degree wide angle images using the secondary front-facing camera. The handset will also alert users when they need to use the group-selfie mode instead of the regular mode.the Oppo F3 comes with a 5.5-inch full-HD(1080×1920 pixels) In-Cell 2.5D curved display with Corning Gorilla Glass 5 protection. The smartphone is powered by a 1.5GHz MediaTek MT6750T6 octa-core processor, paired with 4GB of RAM. The device offers 64GB of internal storage and is further expandable up to 128GB via microSD card. Connectivity options include Bluetooth, Wi-Fi, GPS and 4G LTE with VoLTE HD voice calling support 3.5mm audio jack, and Micro-USB. It measures at 153.3×75.3×7.3mm and weighs 153 grams.. Running on Android 6.0 Marshmallow, the smartphone is backed by a 3,200mAh non-removable battery. the latest price cut makes the Oppo F3 a strong contender against the Honor 7X and Moto G5S Plus that both are among the top-selling smartphones under Rs. 20,000 price bracket. The smartphone also gives a tough competition to the Asus ZenFone 4 Selfie Pro that was debuted at Rs. 23,999 in India to deliver an enhanced selfie-taking experience.]]>