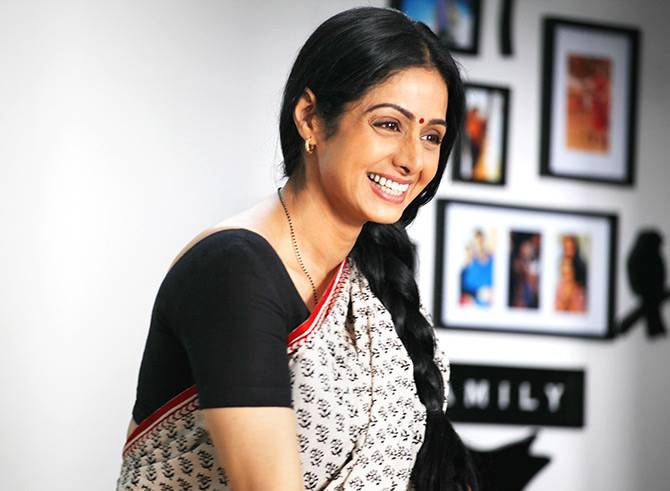 Oscars In Memoriam includes Sridevi, Shashi Kapoor; Bollywood stars  applauds gesture Bollywood personalities such as Rishi Kapoor, Vidya Balan and Varun Dhawan tanks the Academy of Motion Picture and Science for paying tributes to Indian stars, Shashi Kapoor and Sridevi in the In Memoriam segment at the 2018 Oscars ceremony. The 65-year-old actor took to Twitter to express his gratitude to the Academy on Twitter. The 54-year-old actor first female superstar passed away on February 24 due to accidental drowning bath tub in a Dubai hotel. Rishi also said that Indians are taking the centerstage in international cinema and posted a video clip of the ceremony’s closing credits which showed his father actor-filmmaker Raj Kapoor’s namesake as a co-producer. “Oscars. Thank you for remembering Shashi Kapoor and Sridevi. Thrilled to see the name Raj Kapoor as the executive producer of the show. We are on the threshold of world cinema,” the actor wrote. He is the nephew of the legendary actor, who passed away last year in December after a prolonged illness. Rishi was a close associate of Sridevi, having acted opposite her in films such as Chandni, Nagina and Gurudev among others. Other Bollywood celebrities such as Arjun Rampal and director Farah Khan also thanked the Academy for honouring the two legends.

Oscars. Thank you for remembering Shashi Kapoor and Sridevi. Thrilled to see the name Raj Kapoor as the executive producer of the show. We are on the threshold of world cinema! pic.twitter.com/YMkqntZ4Xz

The Oscars paid tribute to our beloved Sridevi…#YourLegacyLivesOn

Teary eyed to see #Sridevi being featured in the Oscars IN MEMORIUM.. ♥️


Sridevi and Shashi Kapoor in Oscars Memoriam. What true great stars we have lost. #oscars90