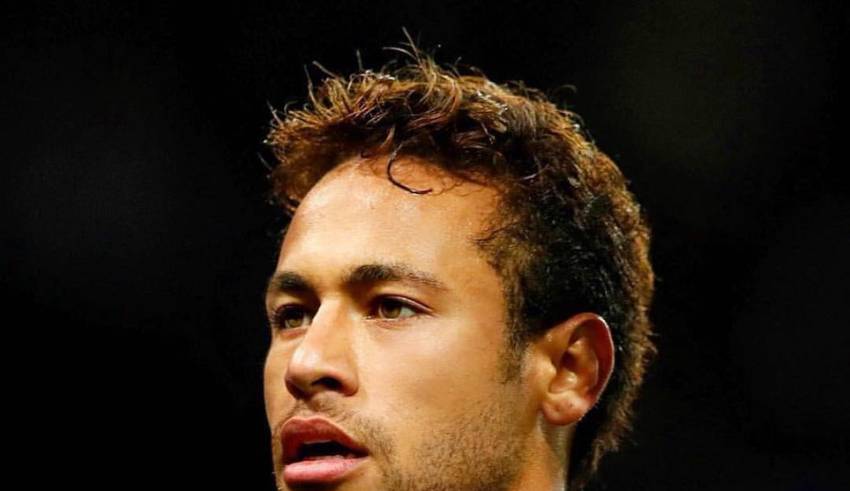 <![CDATA[]]>
<![CDATA[]]>
Home Sports Real Madrid have turned their attentions towards signing Neymar from Paris Saint-Germain, according to Marca.

Real Madrid have turned their attention towards signing Neymar from Paris Saint-Germain, according to Marca.

Real Madrid have turned their attentions towards signing Neymar from Paris Saint-Germain, according to Marca. Los Blancos feel that they need an injection of Galactico quality in their squad and are eyeing their first superstar signing since James Rodriguez arrived in 2014.

They do not believe that it is a move possible, however, before the summer of 2019, by which time they may be prepared to use Cristiano Ronaldo as a makeweight in any dealWhat’s more, they believe Paris Saint-Germain want Cristiano Ronaldo, which may make negotiations easier. However, if the deal proves impossible, they are also considering Harry Kane, Eden Hazard and Timo Werner. (Marca)

Ever since Neymar left Barcelona for a world-record fee in the summer there have been constant rumours about his unhappiness in the French capital. The Brazilian was moved to tears in a press conference while on international duty last month to deny the reports. But that hasn’t stopped suggestions that Real could make a stunning swoop at the end of the season. Florentino Perez added fuel to the fire over a potential move when Cristiano Ronaldo picked up his fifth Ballon d’Or earlier this month by stating Neymar would have a better chance at winning the award if he were to join Real.]]>