of accounts directly related to Russia. According to Bangafid News, the addresses of these 45 suspected Twitter accounts have gone after the analysis. Twitter took strong action in this regard and closed these 45 accounts. A group of data scientists found 156,252 Russian accounts on Twitter this month, in which Breitsit was mentioned, and 45,000 messages related to the EU referendum were posted in 48 hours of voting from these accounts. According to data scientists from the University of Swansea and the University of California, in Wales, more than 150,000 Russian accounts There was a tweet about Ukraine conflict from Brextet. According to the report, more than 1,000 posts were posted a day before June 13, many of which were in support of Putin. These accounts were 39,000 posts between 23 and 24 June. One of the authors of this report told TechCrunch that most of the Breakesitt tweets were made public on 24 June 2016 a day after the referendum. According to the researchers, during these American elections, this trend was also seen through these accounts.]]> 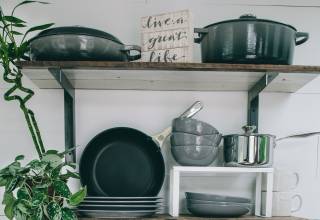 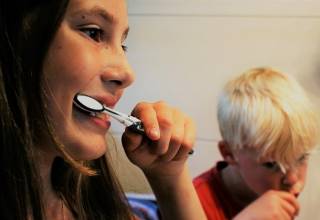 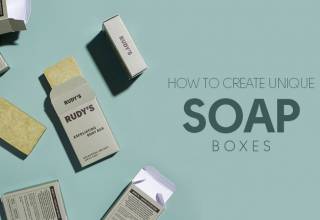