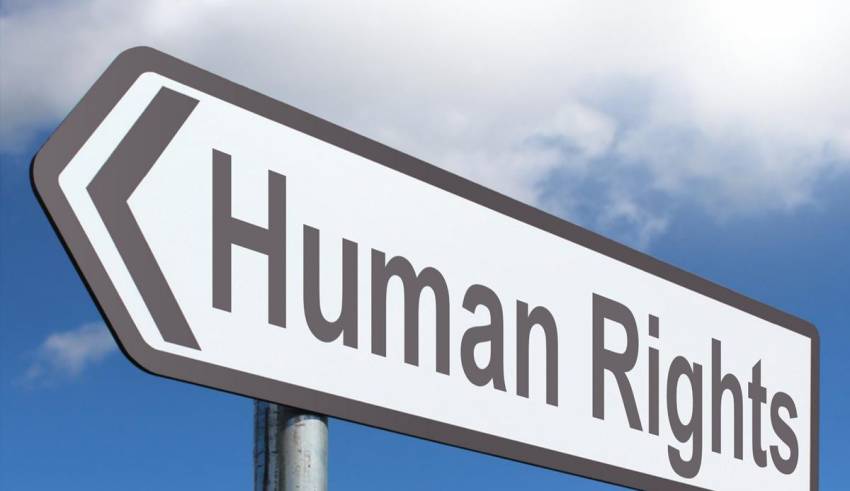 The rapid and immediate spread of Covid-19 has revealed a great deal about local, national, and global capacity to handle, address, and respond to various rights issues. The Covid-19 virus have proven to have an important role in the growing concern of our maintenance of such rights – rights that are fundamental human rights, yet the relevancy and adequacy of rights during this pandemic remains a growing concern due to the negligence of the respective governments’ and societies’ efforts in properly handling the virus. As a result, one can see how the general perception of the virus has challenged universal human rights across the world – including but not limited to discrimination in the forms of racial prejudices and religious oppression.

Racial Prejudices in the United States

Thinking about the ongoing discrimination in the United States, one may begin to ponder of the history of racism in America. In fact, since the establishment of this nation, as the country itself continues to diversify, racial injustices consistently remain prevalent as many anti-racism advocates seek to diminish these inequalities. However, during the time of the virus, research studies are beginning to discover how the virus itself is exacerbating discrimination towards minority groups – in particular, Asians. Amidst pandemics, it is a common theme to see groups being singled out which was the case in the Black Death epidemics in Europe.

Going beyond the borders of the United States, we see what may seem foreign to many American citizens – the stigmatization of religious minorities. However, the United States Commission on International Religious Freedom, has recently acknowledged the discrimination of religious communities across the world. It is time to stop scapegoating religious minorities (e.g. 2020 South Korean religious minority group Shincheonji, that has been blamed for spreading the virus in Korea and are called a South Korean cult) – as we have witnessed by the Chinese Communist Party – and instead unite against this pandemic. On the other hand, around the world is the ongoing public spread of online hate towards infected Cambodian Muslims,  scapegoating of the marginalized Hazara Shi’a for the virus outbreak,  and even scapegoating against Muslims for the virus outbreak as well.

Public Health Concerns as a Result of Discrimination

During the early stages of the Covid -19, China became a trending country due to some of the first known case developments in Wuhan. Over the years, the Chinese government has detained Muslims within concentration camps with lack of sufficient food and medical resources posing a potential Covid19 outbreak due to the large volume of gatherings. Ultimately, while many governments are working diligently into containing and mitigating the spread of the Covid -19 virus with public health measures, there seems to be a neglect, intentional and unintentional, towards minority groups being discriminated on the basis of the virus; but whether there is a virus or not, there is a need for all governments to properly adhere to the rights of their citizens.