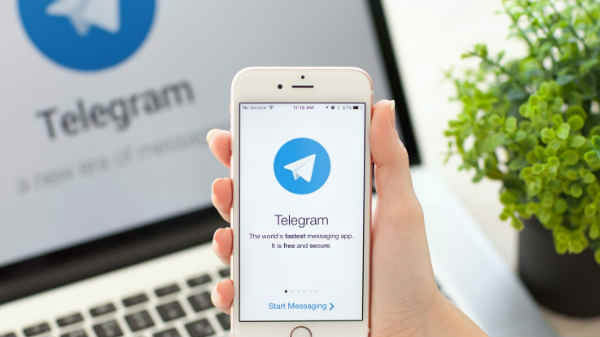 Telegram is new in the social messaging app market, but it has got a lot of attention in recent years. It has now competed with a top-rated app named What’s App. But Telegram has not stopped yet. The messaging service app is reaching over 400 million users per month, and as the app is new. The app hasn’t yet stopped in one section. Its current intention is to compete with the other video calling apps such as zoom, Microsoft teams, google meet. So to compete with this popular thing telegram has announced a new feature called secured video call later this year. There are also some pretty good telegram group links that you can check out. There are tons of category of the channel in Telegram, and there is always something for everyone.

In this week telegram is celebrating 400 million monthly users in their website, and by the looks of it, this number is huge. Telegram doesn’t stop in that. They have promised to bring a new and more exciting new feature in the upcoming future.

Telegram is releasing its upcoming new feature called secure video call. In the past scenario, users can either have a secure video call or usability call. They cant them both at the same time. But in this feature users can have both features at the same time continuously. The past feature has lost a lot of reputation for this messaging app. But now they are focusing on the new secure call feature. Telegram claims that the new feature will provide the users new end to end encryption technology like the current in the zoom app. That means all the data transferred through the server will be fully encrypted, and the company cant see if they want to. So it becomes more secure than before. There was also a privacy issue in the past system. Telegram has confirmed that they have fixed this kind of problem. So we might see a secure new video calling experience from Telegram. Telegram has already faced a lots of criticism for this security issue because the end to end user encryption was not enabled by default.

The messaging app Telegram has reached 400 million users after a year reaching 300 million. That means the community has doubled up its user since 2018 when it has around 200 million active users at that time. The company claims that about 1.5 million users are signing up in this application over the world every year. It has become the most downloaded and used social media app over 20 countries, and it is increasing the number day by day. However, the user base of Telegram is still pretty low compared to the what’s app user base, which has about 2 billion users as of February in this year.

Alongside this feature,Telegram has confirmed that some pretty useful features are coming later in this year. In the latest update of Telegram, the app has become more and more optimized for low-end devices. The new feature is including discussion chat feature which lets the admin create a separate group for the restricted group that already exists. Telegram has confirmed that they will be adding more and more sticker in the app that becomes about 20,000 stickers total in this app.

We are hoping to see more and more improvement to the app. The security was a big problem for this app. The app got a massive amount of backslash for this. Now the security issue is fixed we are expecting the app developer to bring new and more exciting new features to the app. 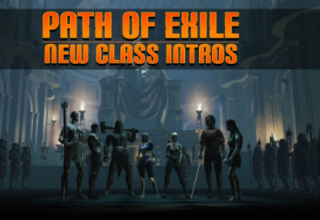 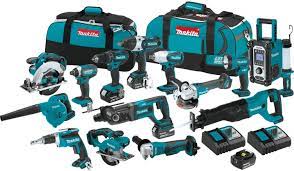 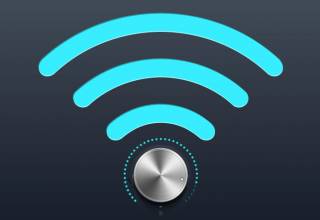