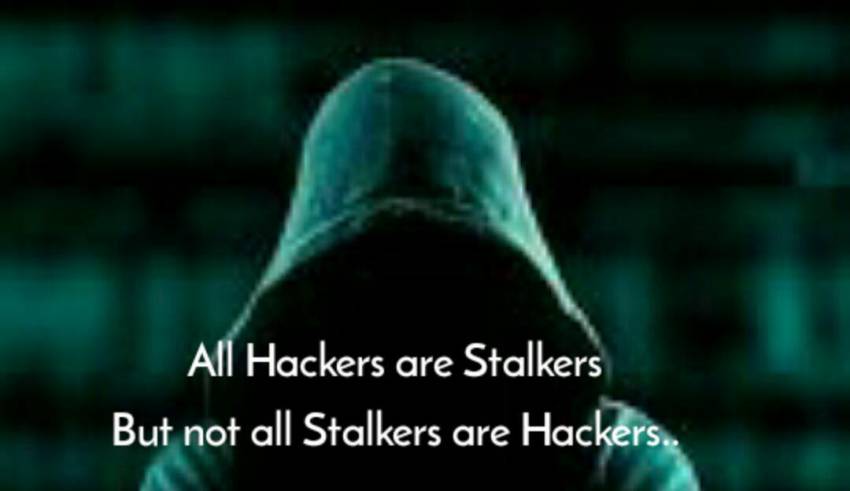 As the use of internet is increasing day by day at a tremendous rate, the security issues related with the internet are also increasing. SS7 attacks have become so common nowadays with people having very little knowledge about them. Nowadays technology is so advanced that anyone can be hacked easily and all their information can be used in a way to harm them or the peoples related with them. Being secure is just an intuition nowadays. The most common SS7 hacking that is done nowadays can literally give the power to a hacker of an invisible man. You can read about the famous SS7 hacking- dailyjunkies.com

We all are surrounded by the internet today all our information, our money , our valuable documents are on the internet and anyone with the great knowledge about how the internet works can take advantage and can get all the information.

How hackers are manipulating the brains and the world

I am going to tell you about some basic methods through which your information can be hacked by someone. Social Engineering is the most used technique used nowadays to hack someone. Social engineering refers to the physical/emotional manipulation of people into performing actions or divulging confidential information. In this technique the hacker tricks the user to click or download the malicious link or application sent by the hacker, once the user clicks or download the malicious link or application the hacker gains the access to his system.

Watering hole attacks: In this cyber criminals set up a website that looks like an official one. In 2013 this technique was used to hack the US department of labor and in return a various malwares and Trojans were planted in the visitor’s computer.

The Sony pictures attack: It was done in 2014 by North Koreans by using simple phishing technique. The journalists were about to release a interview regarding king of North Korea. But however the government agencies were involved in hacking the official Sony website.

Following are the things to take care:

On should keep in mind these basic points while entering their credentials or downloading any file from the internet.

A real life hacking story: No system is safe.

I am going to tell you an incident which happened with my uncle that will blow your mind. My uncle was living in U.S and they suddenly planned to move to India so they arranged all the documents for getting the Indian citizenship and moving in India to start a business here. They were also transferring all their money from an American bank to a bank in India. But here comes the twist, my uncle got an email from the bank telling them that their account password has been changed and if it was not them then please change the password again or reset the password.

So that was the power of a Social Engineering attack. You all must take care while clicking any link or entering your credentials anywhere.Click on the link to read the full guide to use z shadow hacking tool by which you can hack anyone facebooks, Instagram, Gmail password(No technical skill required).