PlayerUnknown’s Battleground or as most of you pronounce this game as Pubg. It is a Battle Royale game in which 100 players land on a map in order to get “Winner Winner Chicken Dinner.” Officially introduced by Bluehole in March of 2017, Pubg has reached 600 Million+ users in total including the mobile version of the game that is available for free.

Although, pubg is reaching to new heights daily. However, do you know the back story of Pubg, how it was made and what problems the developers had to face in creating this game? Wanna Play it in pc Check Out 4 Pubg Mobile Emulator For Pc:Xp1te.com

Brendan Greene is the brain behind the developing of this revolutionary game known as PUBG. He was raised in Ireland, but later in order to work as a Photographer and Web Developer, he moved out to Brazil. After some time in Brazil, he found the love of his life and got married. Later, he moved back to Ireland after his marriage of two years ended.

Greene got his eye-opening moment when he first created a mod for the game known as Arma 2 to DayZ: Battle Royale. Moreover, inspired by a Japanese film released known as Battle Royale, it became an overnight success for him. Later, a game development company known as Daybreak recruited him. However, he did not stay there for a long time.

Sometime later, he decided to go to Seoul for a meeting with the South Korean known as Bluehole to discuss Battle Royale Games. So, people at Bluehole were so much impressed by his idea and passion for Battle Royale games that they decided to recruit him as their Creative Director. It was one of the biggest challenges that were laid upon him.

The Beginning of Pubg 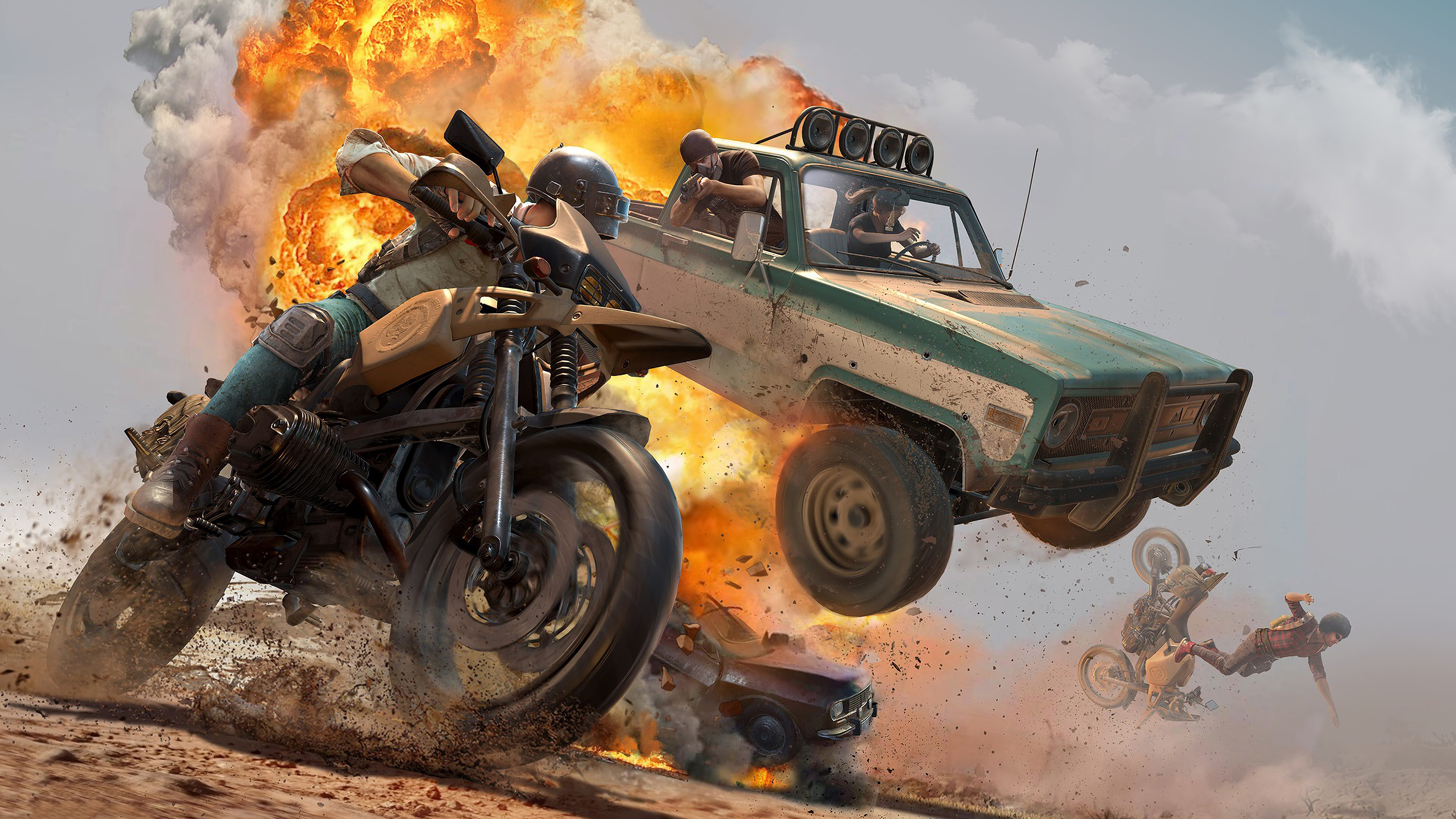 In early 2016, Greene along with his team at Bluehole started to develop the game. They aimed the time-frame of one year for the release. Finally, on March 23, 2017, Bluehole announced early access release of Pubg on Steam. However, despite some bugs, in the beginning, Pubg became a massive success in the gaming industry. After the testing, Bluehole released an official PUBG Update to remove all the present bugs.

Within the same month of its early access, the largest publisher of video games in China known as Tencent Games approached Bluehole. They offered to publish Battlegrounds in China and later bought equity in the company. So, after its early access, Bluehole officially released Pubg for Xbox in the month of September.

The aftermath of its Success

Now, one and a half years later, Pubg has sold 50 million copies across various platforms such as PC and Xbox One. Moreover, if you want to see the success of Pubg with your own eyes, then I suggest you check the list of most popular games on Steam. There you will find that Pubg is still on top of the most popular games before games Counter-Strike: Global Offensive (CSGO), Dota 2 and GTA V. However, despite its success, pubg still has several challenges that they need to conquer such as Fortnite. Moreover, this gaming genre will grow, and new problems will emerge.

If you talk about Fortnite, this game is quite similar to Pubg that has booked many active players from PUBG. Moreover. fortnite challenges Pubg by launching seasons such as Fortnite Season 8 for competition purpose. However, Greene has greeted Fortnite, in some of the interviews, he stated that his only goal is the growth of this genre.

However, we cannot predict the future of Pubg. Nobody knows what will happen in the future. Pubg is organizing several tournaments regularly all around the globe. Recently, Pubg has decided to host a tournament naming “OPPO PUBG MOBILE India Series 2019” with the sponsorship of Oppo. Moreover, Tencent announced that the prize money for the winning team would be INR 1 Crore. So, Pubg is using these methods for attracting its users base and to make the game even more interesting for everyone.

Moreover, if you are interested in information about the latest apps and games then don’t forget to visit www.apkbooth.com