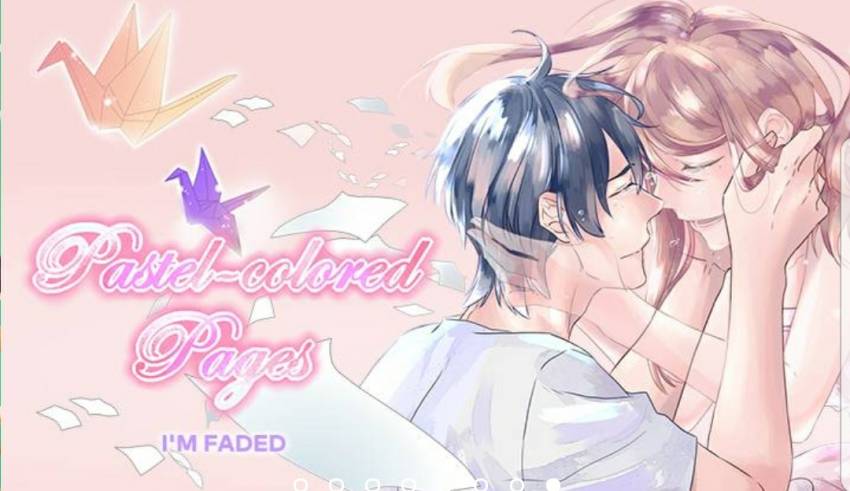 In the comics world, everyone knows famous comics like Marvel and DC with American style, as well as long-standing Japanese Manga and Manga with Asian cultural characteristics.  However, recently the new comic power has appeared that few people care about is webtoons manhwa from South Korea – Webtoon Manhwa genre is a combination of traditional comics and cartoons.  Along with the development of technology accompanied by the convenience of smart mobile devices such as phones or tablets, laptops….  Design and format on one page allows users to slide the scroll bars on the phone screen instead of scrolling each page like traditional comics.  Besides high-quality images with beautiful graphics, used on application platforms that create interactive sounds like moving toon and also contribute to impress and increase interactivity with readers.  However, not all websites have quality and guaranteed content.  So we recommend some great websites where you can read and have fun interactive experiences in your free time.

Naver is one of the pioneering developers for the Korean Webtoon wave of Webtoon manhwa and their website even names the digital comics.  Naver Webtoon has been around since 2004 and offers webtoons in a variety of genres including drama, romance, fantasy, thriller, comedy and action / adventure.  The biggest advantage of this site is that the webtoons are completely free to read with quality content drawn by talented artists.

Lezhin offers high quality webtoons and mostly English translations of Korean manhwa comics.  Lezhin differs from other platforms in that the webtoon content is primarily about the Adult or NSFW and BL (boy love) categories it provides to its readers.  Of course, it also has other genres like Romance, Sci-fi, and so on. Many of them offer the first few chapters for free, but later you’ll have to unlock them with money, you can  Buy if you have an account.  A series will range from 30.30 to 0.50 RM.

Tappytoons is a collection of talented Manhwa painters.  Tappytoon provides comics with great quality.  Tappytoon is an English version of the “vetted” translation of Korean comics.  As with many other webcomic sites, you’ll have to buy money to unlock external episodes and the first few free episodes.

Tapas is a mixed site that offers a large amount of free webtoon and free online manga (and apps) that play an important role for many webcomic creators, and not just from Korea.  A lot of their comics come from creators in western countries, including the United States, so you’ll see many different art styles shown here.  However, one of the differences between Tapas and Webtoon is that Tapas provides not only comics to read but also novels, the second is Tapas comics premium or featured not free.  Episodes must be purchased using “ink Tapas Tapas”.  It is possible to get “ink” through buying money, viewing in-app advertising, playing games and recommending the platform to others.

Manycomic showcases the talents of many Korean webtoon and webcomic artists, and the great thing about this site is that there are many non-romantic titles and lots of choices for users.  Famous works are referred to as “The Rat Trap”, a thrilling mystery film of ludovico.  Or the “Undead King” of Jun-Sik Yoon and Ji-Woon Baek, tells of the end-of-life survivors who are waging a war against the zombie virus.

If you’re feeling adventurous and want to try out experimental artworks by international artists, then Smack Jeeves is the site to visit.  Smack Jeeves offers you a wider variety of titles and art styles.  Many of the webcomics here come from Western creators, so you can feel new experiences reading stories on this site.

And here are the top 10+ websites and App you can read Webtoon or Manga for free. Don’t ignore it. 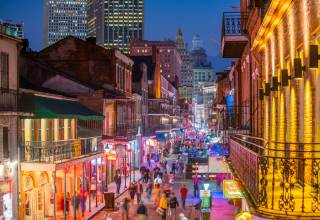 Every person dreams about travelling the most beautiful cities across the globe. Only a …

Today, many homes and most businesses have several automatic interiors and exterior gates. And, …