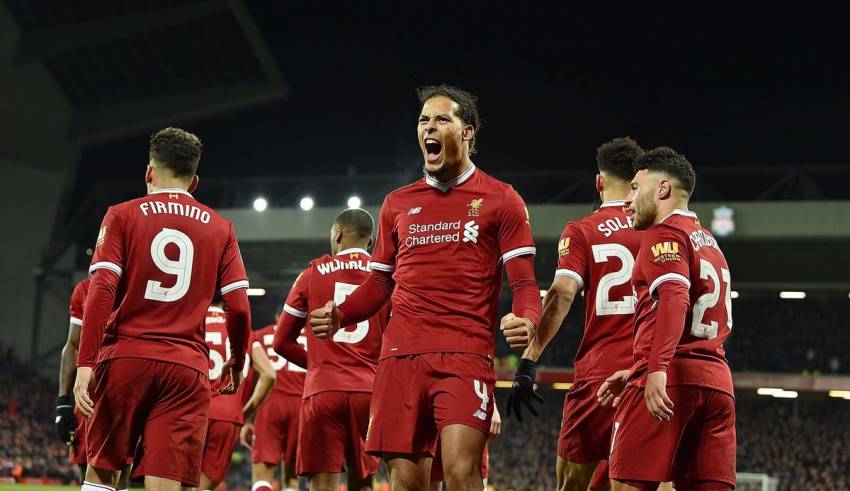 “The fans play a big part in us winning all of the time. The ground is just amazing and they push us until the end.” Mane on #LFC‘s 12th man: https://t.co/VmfXvt7evV pic.twitter.com/koqIkgjD9w

Van Dijk’s absence represents a major blow for the Reds as they look to inflict a first league defeat of the season on Pep Guardiola’s side. Virgil van Dijk enjoyed a dream debut for the club following his January move from Southampton when he nodded home a late winner in the FA Cup tie against Everton at Anfield last week. If the Dutchman does miss the 4.00pm kick-off, Dejan Lovren is likely to replace him alongside Joel Matip against City . Van Dijk’s potential injury will be a massive blow to the hosts as they look to end City’s Premier League undefeated run.]]> 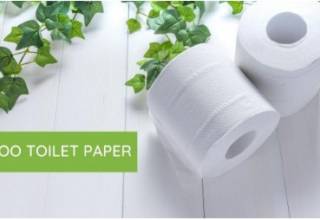 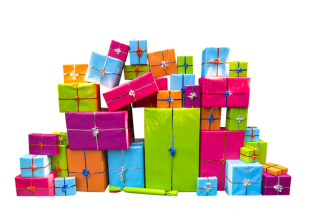