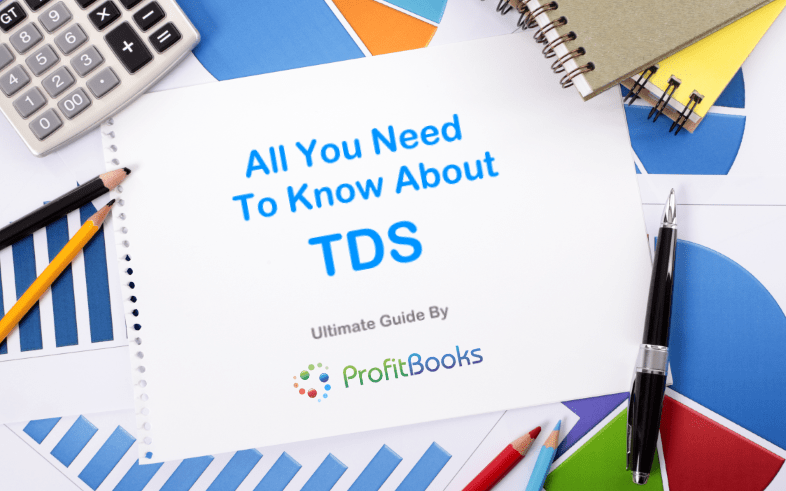 Home Finance What is Tax Deducted at Source?

Income tax is the most common form of direct tax in India. Typically, it is levied on the income earned by different taxpaying entities such as individuals, Hindu Undivided Families (HUFs), partnership firms, and companies. To fully understand income tax in its different forms, you need to get a better idea of what TDS is. So, let’s begin with the basics and understand all about this method of taxation.

TDS is an acronym for Tax Deducted at source. It is a concept that was introduced with the objective of collecting tax on the income at the source of the income itself. TDS is essentially a part of income tax. The defining feature of TDS is the manner in which it is collected and remitted to the Central Government.

According to the concept of TDS, when one person makes a payment to another person, the person making the payment (the deductor) deducts tax at the source and remits it to the Central Government. The payment is then made to the other person (the deductee).

Generally, the deductee is required to pay taxes on the income they earn from the deductor. However, in case of the payments specified under the Income Tax Act, 1961, the responsibility of deducting tax at the source lies with the deductor. To understand the concept better, let us look into what is TDS in detail.

On what kinds of payments is TDS deducted?

According to the Income Tax Act, 1961, TDS should be deducted on the following kinds of payments.

One common example of TDS is TDS on salary. If you are a salaried employee, your employer probably deducts tax at source each month if your income exceeds the basic exemption limit. Another common example is TDS on interest from Fixed Deposits (FDs). The bank deducts TDS on FD interest before making the payment to you, if your interest income exceeds Rs 40,000 (or, in the case of senior citizens, Rs 50,000).

Who needs to deduct TDS?

What is the due date for depositing TDS with the government?

After TDS has been deducted from the income being paid, the amount of tax deducted must be deposited with the central government. The due date for this is the 7th of the month following the deduction.

For example, if the TDS on a payment is deducted in July, the due date for depositing the tax with the government will be the 7th of August.

The only exception to this rule is the month of March, for which the TDS can be deposited by the 30th of April.

What is a TDS return?

A TDS return is a document that deductors have to file each quarter, in order to intimate the government about the details of the tax deducted by them. TDS returns need to be filed every quarter, and the form that needs to be used depends on the kind of TDS deduction. Here is a preview of the forms used for different types of deductions.

This sums up the basic details about tax deducted at source. So, the next time you find that TDS has been deducted from your income, such as your salary or your interest, you know exactly why the deduction has been made. And if you are an entrepreneur whose books need to be audited under the Income Tax Act, 1961, ensure that you deduct and deposit TDS as needed.

WWE Ring there are Single Figures as well as Champion